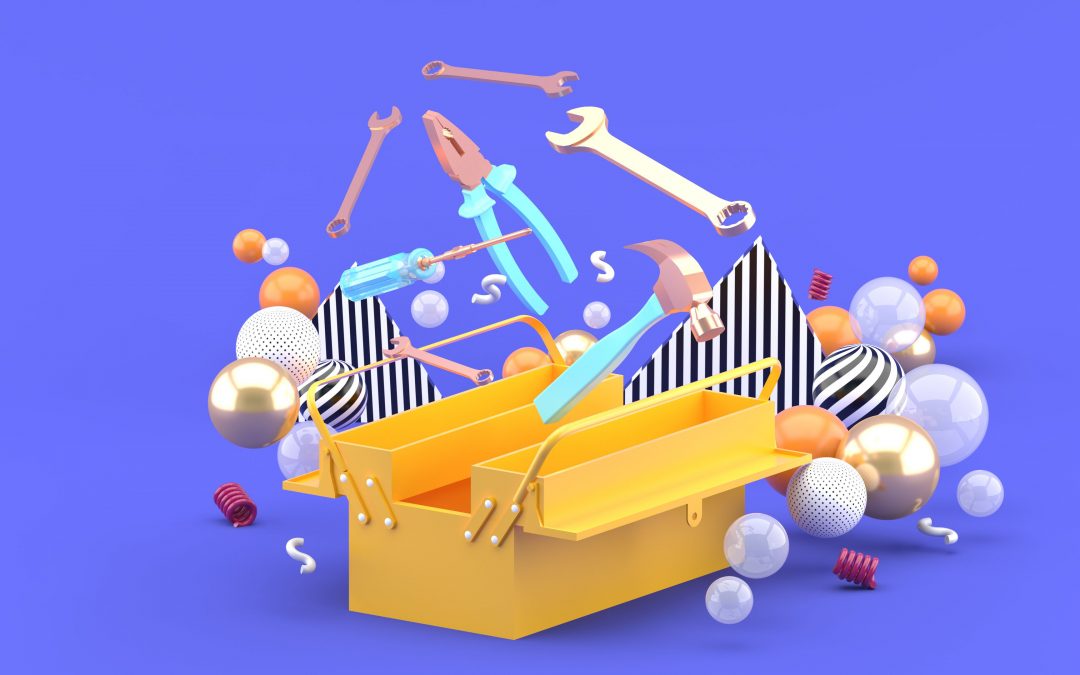 This blog post samples a growing body of research which leverages formal methods techniques to solve computer architecture challenges. While certainly not exhaustive, it is meant to serve as a starting point for further reading and brainstorming.

This blog post focuses on a couple popular property classes in modern hardware verification and validation research, which aim to address the following challenges:

Given the above challenges, researchers have produced both hardware system and property formalizations to support reasoning about the implications of microarchitecture on program correctness and security. This section summarizes a handful of such formalization efforts, which underpin many of the formal verification approaches discussed later in this blog post.

To facilitate formal reasoning about concurrent program correctness, research over the past ~15 years has produced formally-specified memory consistency models (or MCMs). Simply put, MCMs specify the values that can be legally returned by shared memory loads in a concurrent program via constraints on the legal ordering and visibility of shared memory accesses. Notably, a sound high-level programming language MCM is not sufficient to ensure correct execution of a parallel program. In particular, a program is only guaranteed to run correctly if a compiler correctly translates language-level MCM primitives to assembly instructions, and if the target microarchitecture is indeed implementing the MCM specified by its ISA. Thus, MCM formalization efforts span the hardware-software stack.  At the ISA-level, the following MCMs have all been formalized: x86-TSO, IBM Power, NVIDIA PTX, RISC-V RVWMO, RISC-V RVTSO, ARMv7, ARMv8 [30, 31, 32, 33, 28, 29, 34]. At the microarchitecture-level, the Check tools [51, 52, 53, 54, 55, 57] provide a first-order logic DSL for specifying hardware designs, including their MCM implementation, axiomatically.

Due to an increased severity of microarchitectural attacks, researchers have put forth proposals for formally articulating the implications of microarchitecture on software security [38, 39, 40, 41, 42, 43, 44, 46]. These proposals can be coarsely partitioned along the following dimensions:

Hardware system and property formalizations can be designed to support a variety of formal analyses, such as SAT/SMT solving, model checking, symbolic execution, program synthesis, and interactive theorem proving which are discussed in this blogpost.

Given a Boolean logic formula, a SAT solver decides whether the formula is satisfiable, reporting a satisfying assignment if it is. An SMT solver generalizes this idea for decidable first-order theories, such as equality, linear arithmetic, bit vectors. Notable applications of SAT/SMT in computer architecture include:

Model checking refers to the problem of determining if some state machine M, such as a microprocessor, satisfies a property P. State-of-the-art model checking techniques are SAT- and SMT-based, leveraging repeated calls to satisfiability checkers to manipulate sets of states represented as formulas. Model checking has a rich history in the literature. Some recent noteworthy applications of model checking in computer architecture include:

A symbolic execution engine runs a program on symbolic input values. For each explored control flow path, it maintains a path condition—a quantifier-free formula over symbolic inputs that encodes all branch decisions taken so far. Path conditions can be checked by an SMT solver to deduce path feasibility. Some recent computer architecture work which leverages symbolic execution includes:

About the Author: Caroline Trippel is an Assistant Professor of Computer Science and Electrical Engineering at Stanford University.  Her research on architectural concurrency and security verification has been recognized with IEEE Top Picks distinctions and the 2020 ACM SIGARCH/IEEE CS TCCA Outstanding Dissertation Award, and the 2020 CGS/ProQuest® Distinguished Dissertation Award in Mathematics, Physical Sciences, & Engineering.