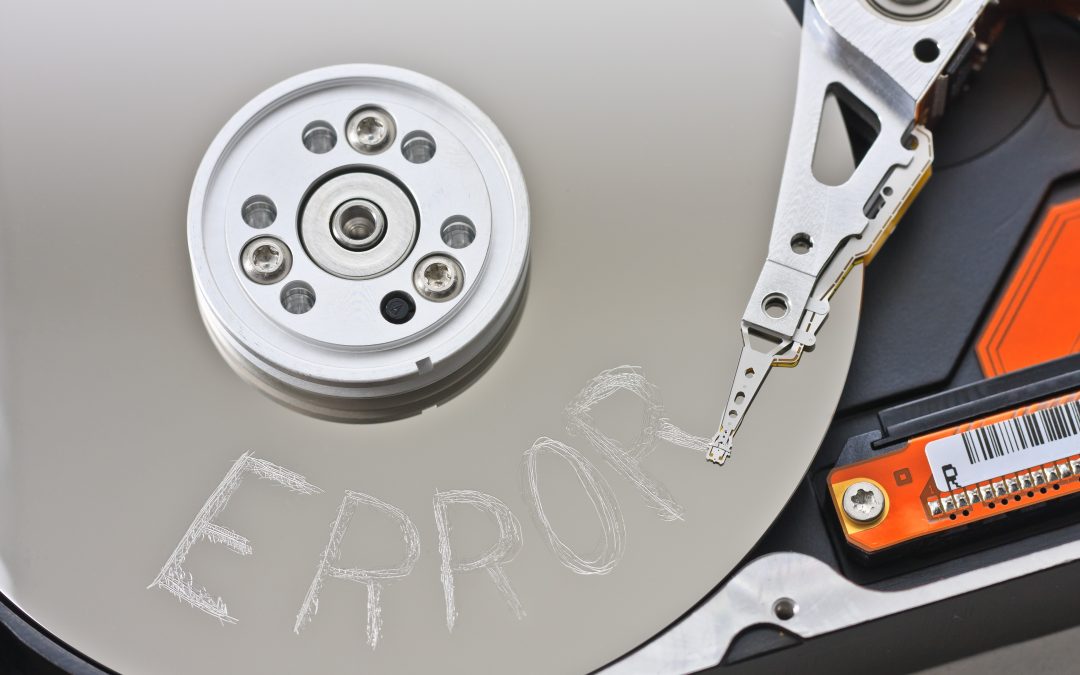 In a recent blog post, Steve Swanson presented three milestones that mark the adoption path of non-volatile memory by applications. The next step in this path is tailoring fundamental protocols and algorithms for non-volatile memory. We illustrate this point using recent research results from the database systems community.

The advent of non-volatile memory (NVM) invalidates fundamental design decisions that are deeply embedded in today’s software systems. In a recent blog post, Steve Swanson presented the three milestones that mark different stages of NVM adoption. The proposed steps would certainly enable general applications to leverage NVM with limited development effort. However, recent research in the database systems community points out that the opportunity for NVM-aware applications does not stop with bespoke NVM-aware data structures. We believe that the next level of evolution, or level 4.0 in the original milestones, is tailoring fundamental protocols and algorithms for NVM.

This blog post details how database systems are being redesigned for NVM. We first present a new logging and recovery protocol for NVM and then describe a data processing algorithm for sorting NVM-resident data. We hope that this blog post will give the computer architecture community a better idea of the different ways in which NVM may be used by data-intensive applications.

A Logging and Recovery Protocol for NVM

The write-ahead logging protocol is commonly used to ensure that the data stays consistent after a system crash. This protocol is designed with the assumptions that memory is fast but volatile and that durable storage only supports slow random writes. With write-ahead logging, one first records the updates made by a transaction in a log on durable storage using sequential writes. It later propagates the changes to the database on durable storage using random writes outside the critical path of transaction processing. While recovering from a system crash, the application replays the log to restore the database to a consistent state.

Merely replacing durable storage (e.g., SSD) with NVM and operating on a NVM-aware file system improves the runtime performance of the database system by 10X. This is due to the inherent performance advantage of NVM and the file system optimizations that exploit the byte-addressability property of NVM. However, the recovery cost and the storage footprint of the database system remain unchanged. The key insight is that NVM invalidates the fundamental design assumptions behind the write-ahead logging protocol, since random writes in NVM are both persistent and fast. With NVM, the write-ahead logging protocol suffers from two problems: (1) unnecessary duplication of data in the log and in the database, and (2) slow recovery from system crashes.

Write-behind logging solves the two problems of write-ahead logging. First, it eliminates data duplication between the log and the database by only recording meta-data in the log. Second, it enables near-instantaneous recovery from system crashes. With write-behind logging, the system keeps track of the running transactions in the log. During recovery, it reads the latest log record to determine which transactions were running at the time of failure and then ignores the effects of these transactions while reading the database. It is not necessary to replay the entire log since all the modifications of committed transactions are already present in the database. This protocol enables the database system to recover 100X faster than write-ahead logging and cuts the storage footprint nearly in half.

Write-behind logging illustrates the importance of tailoring protocols for NVM. We next turn our attention to how data processing algorithms can be adapted for NVM.

Common data processing algorithms, like sorting, are designed to have low computational complexity and to exploit the processor caches of modern multi-core CPUs. These algorithms are designed with the assumption that reads and writes to memory take the same amount of time to complete. However, NVM invalidates this assumption, as in certain NVM technologies, writes take longer to complete compared to reads. Further, excessive writes to a single memory cell can destroy it. Given the read-write asymmetry and limited write endurance of NVM, the data management community has recently considered how to design data processing algorithms that limit the number of memory writes.

Let us consider the sorting algorithm in more depth. To efficiently order larger-than-memory datasets, database systems employ external sorting algorithms that make multiple passes over the data, such as the external merge sort algorithm. This algorithm starts by splitting the input data into chunks that fit in main memory, then uses an in-memory sorting algorithm to sort the tuples within the chunk, and then writes the sorted chunks back to durable storage. These sorted chunks are successively merged across multiple passes to produce the final sorted data in multiple merge passes. From an NVM-centric perspective, the fundamental limitation of this algorithm is that it is write-intensive, as it performs as many writes as the size of the input on every merge pass.

For sorting NVM-resident data, the database system can instead use a read-intensive sorting algorithm such as selection sort that involves taking multiple read passes over the input data but only writes back each element of the input once at its final location. The main limitation of this algorithm is that it suffers from higher time complexity than the external merge sort algorithm.

Level 4.0 of the NVM evolution: protocol and algorithm redesign

The advent of NVM is one of the most significant architectural changes that systems designers will face in the foreseeable future. We believe that level 4.0 in the evolution of NVM programming involves redesigning the fundamental protocols and algorithms to fully leverage the unique characteristics of NVM.