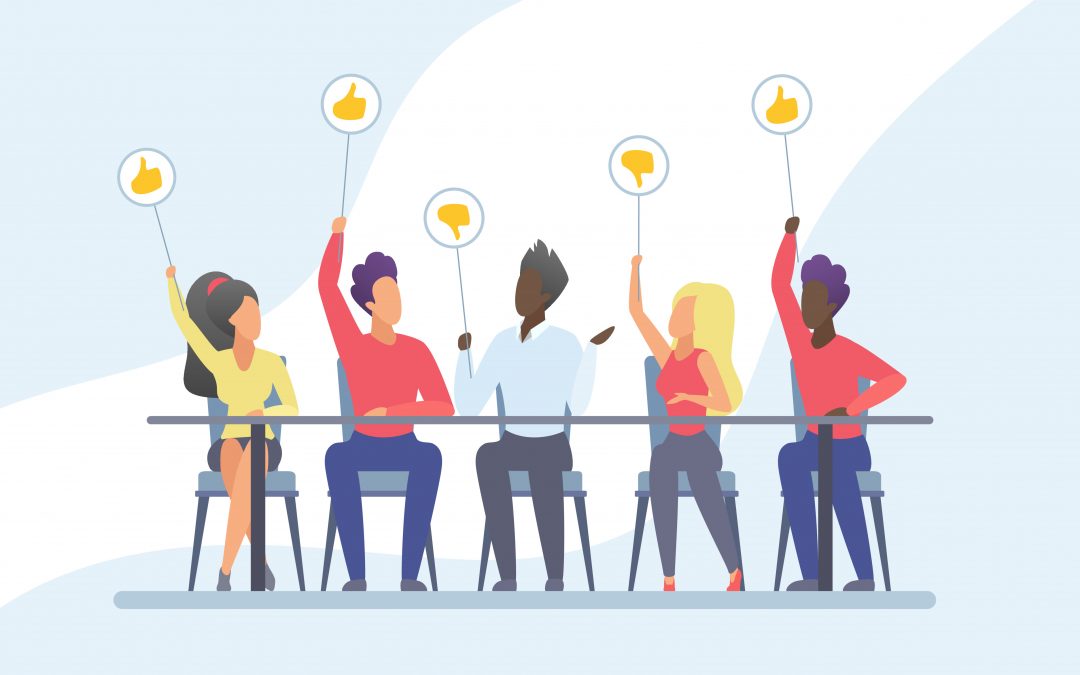 My first experience being a PC member was for HPCA 2019. I was quite nervous going in, but I have to say that the overall experience was one of the most enjoyable exercises in my academic career so far. In addition to the reviewing, being a PC member was a great opportunity to learn about all the interesting research problems that the community was working on and to hear first-hand the perspectives of many industry and academic experts. I also made some great friends during the short breaks/post-PC dinner event, and any nervousness that I had prior to the PC quickly disappeared as everyone was very warm and welcoming.

But perhaps the most important thing that I learnt from being a first-time PC member was that the reviewing process had a much higher degree of order and consistency to it than I had perhaps expected. I felt like most reviewers paid close attention to the papers that they were reviewing, the rebuttals/revisions were carefully read and discussed, and that there was enough redundancy built into the process that the occasional lazy review did not have a significant impact on the outcome.  Of course, like all decision-making processes, there is always room to improve.  For example, it was clear that papers with close votes could have gone either way, or that some reviewers were more effective in swaying the PC than others.

I also realized that a good review takes a lot of effort and practice. Coming into my first PC, I felt somewhat prepared because I had the opportunity to help my advisor review papers early in my graduate career.  I also had the opportunity to participate in a shadow PC for ASPLOS 2018. As PCs become stricter about confidentiality—for many justifiable reasons—I hope that we can find ways to not exclude graduate students from the reviewing process.  For me personally, being exposed to reviewing during grad school had many educational benefits.  First, it encouraged me to view my own papers from the point of view of an outside reviewer, which I think helped me grow as a researcher. Second, it emphasized to me the importance of clear writing — Nothing has motivated me to do a better job writing my papers than reviewing a paper that was not well presented.  Finally, I was able to get feedback on my reviews and observe what finished reviews look like, which I hope helped me write constructive reviews when I became a PC member.  I firmly believe that finding appropriate channels to allow student assistance in reviewing will go a long way in preparing future PC members.

All in all, my first PC was a really enjoyable experience. I came out with an appreciation for all the hard work that the community puts into reviewing papers, and I was glad that I could contribute!

Recently I had the opportunity to serve on the program committee (PC) of ICPP. This was my first experience of participating in a PC meeting and I was very nervous going into it. My nerves settled down a little as the meeting progressed by virtue of being treated as an equal member of the PC (and not a newbie). Although my confidence improved as I got a chance to participate in and lead paper discussions, I doubt that the imposter syndrome is going away any time soon.

Overall, I found my first PC meeting to be an educational experience from the perspective of understanding the nuts and bolts of the paper reviewing and selection process from the inside. I believe that I came out of this process as a better reviewer myself because of the opportunity to interact with my more experienced peers and to read some of their detailed reviews. Participating in this PC and reviewing multiple papers under a tight deadline also made me internalize the importance of clarity in writing, as I saw a direct correlation between the clarity of the paper being reviewed and the meaningfulness of my review.

Participating in this PC was also a somewhat surprising experience for me. My perception of the paper selection process was very different when I was on the other side of the fence. As a student, I used to imagine the anonymous reviewers as humongous trolls guarding the venerated gate to paper acceptance. Trolls, whose job was to wield their spiked maces and dispatch, as far as possible, any paper that came close to that gate. As I crossed over to the other side of the fence and sat in that PC meeting, I soon realized how different the reality was. For every paper discussed in the meeting, the PC members would invariably begin their comments by first focusing on the positive aspects of the paper. And whenever any shortcomings were brought forward, it was always with the intent of improving the quality of the paper. I felt that some of the reviewers were almost apologetic when they would recommend rejecting a paper because they were appreciative of the ideas and novelty of that paper but they believed that it had to be improved in specific areas. The scary trolls from my imagination were welcoming gatekeepers in reality.

Reviews are the primary channel for the PC to provide feedback to the authors. My feeling as a student author was that a review, although a great medium for technical feedback, did not always communicate the intent behind the feedback. Therefore, as a reviewer, I strived to avoid any negative intonation and write constructive reviews. It was encouraging to see that the ICPP reviewers were also urged to leave post discussion comments, which I believe can effectively capture the positive and encouraging intent visible in the PC discussion. As a student, receiving such a post-discussion summary could have been a morale booster, especially in the case of paper rejection.

Akanksha Jain is a Research Associate at The University of Texas at Austin. She received her Ph.D. in Computer Science from The University of Texas in August 2016. In 2009, she received the B.Tech and M. Tech degrees in Computer Science and Engineering from the Indian Institute of Technology Madras. Her research interests are in computer architecture, with a particular focus on the memory system and on using machine learning techniques to improve the memory system.

Arpit Joshi works on virtualization technologies at Intel. He received his Ph.D. in Informatics from The University of Edinburgh in 2018. He also has an M.S. degree in Computer Science and Engineering from the Indian Institute of Technology Madras and a B.Tech. degree in Computer Engineering from the Institute of Technology, Nirma University. His interests lie in the areas of virtualization, memory systems, coherence, and consistency.