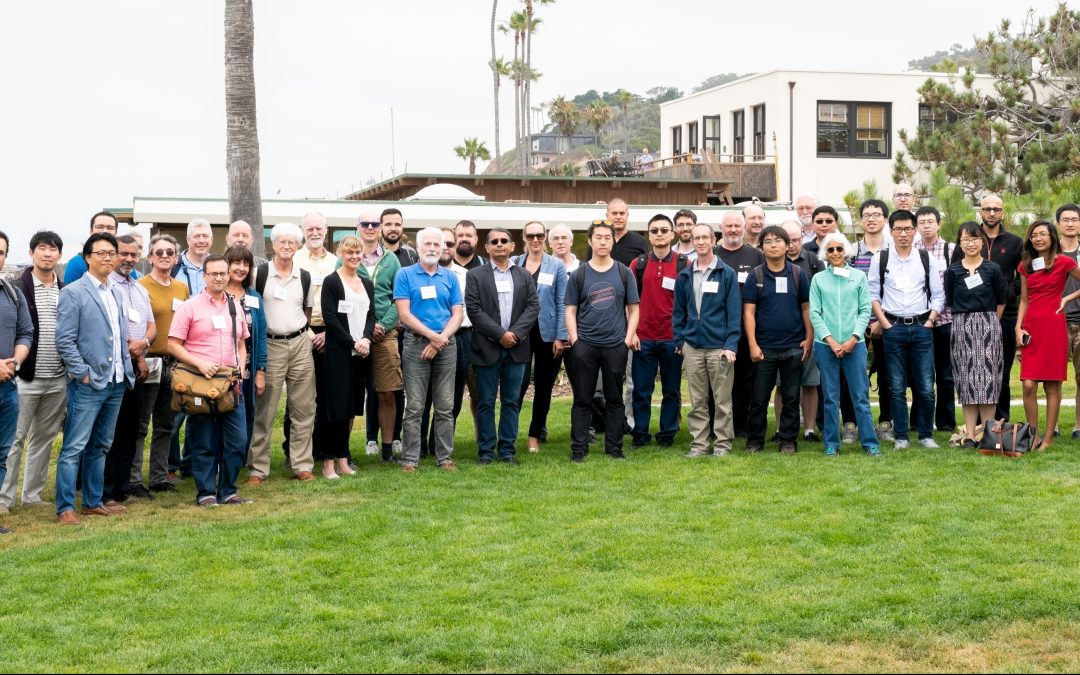 The meeting featured five keynotes and seventeen presentations. Nearly all the presentations from PIRL are online in both video and slide form. You can download/watch them at the PIRL website or the PIRL YouTube channel.

I helped organize the event, and below, I recount a few highlights from PIRL that provide a look at persistent programming past, present, and future.

Linux Development: A View From Within

Intel’s Dan Williams (who leads Intel’s persistent memory software efforts for Linux) provided a glimpse into the inner workings of Linux kernel development. He told the tale of getting support for DAX-style mmap() into ext4 and xfs. It’s a story filled with interesting characters, good engineering, and…ponies.

Intel’s Persistent Memory Development Kit (PMDK) is (I think) the oldest and most widely-used library for programming with persistent memory. Piotr Balcer is one of the lead developers of PMDK, and he gave us a brief history of PMDK’s evolution.

Piotr starting by discussing the first C-based version (circa 2014) of PMDK inspired by the NV-Heaps and Mnemosyne projects from UCSD and the University of Wisconsin, Madison, respectively. Then, he traced the maturation of PMDK for C into version 1.0 in 2016 and, then, the devolvement of a version for C++ (circa 2016) that leveraged its type system to improve programmability.

He also described his work implementing an easy-to-use key-value library called pmemkv that let the programmer avoid the complexity of low-level manipulation of persistent memory.  The talk was great, but Piotr didn’t get through all his slides.  Fortunately, the whole deck is online.

Scott Miller from Dreamworks Animation described his vision for how persistent memory could help improve the workflow that Dreamworks uses to produce feature-length animated films (e.g., “How To Train Your Dragon”). Dreamworks runs a remarkably data-intensive enterprise working on as many as 20 animated movies, television shows, and theme park attractions at any time.

According to Miller, a single film generates about 750 TB of data across 500M files and consumes 150 M core-hours on server farm/network-of-workstations containing 80,000 cores. Overall, their storage infrastructure hosts 15 billion files totaling 20PB. They do about 400k IOPs 24-7.

Scott and his team are exploring how persistent memory could improve productivity reducing the need to serialize/deserialize large data sets as animation components flow between animator workstations.

Stephen Bates from Eideticom gave an electrifying introduction to Computer Express Link (CLX), a (sort of) new competitor for the memory and IO interconnect fabric in next-generation computer systems. CLX will join the fray along with Gen-Z, CCIX, and OpenCAPI to decide how processors, memory, and co-processors will communicate.

Stephen pointed out a few key features of CLX that make it particularly attractive:

From a persistent memory perspective, CLX.mem is the most interesting, since it would allow the creation of memory modules that are physically larger and consume more power than DRAM DIMMs while still providing memory-like access to their contents.

It’s easy to see how existing peripherals like SSDs, NICs, and GPUs fit into such a model, but it will also enable a range of new devices, the likes of which we have not seen before.

Planning is already underway for PIRL 2020, and we have some other plans in store as well, including a programming contest and a blog devoted to real-world experience with persistent memory (Contributions welcome, contact swanson@cs.ucsd.edu).  We’ll also be introducing some new content throughout the year.  Follow @pirlconf on twitter (or watch the web site and blog) for details.