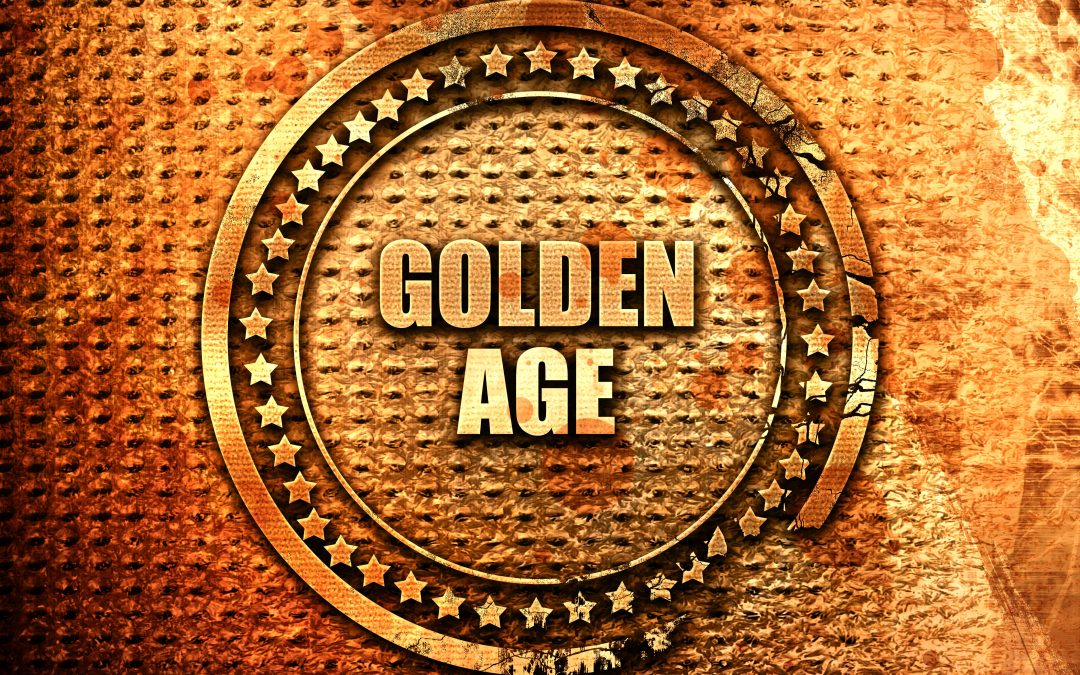 ACM recently announced that computer scientists John Hennessy and David Patterson have shared the 2017 ACM Turing Award with the official citation, “For pioneering a systematic, quantitative approach to the design and evaluation of computer architectures with enduring impact on the microprocessor industry.” The Turing Award is the highest award in computer science. It is given for “lasting and major technical importance to the computer field” and has been compared to a Nobel Prize, whose categories pre-date our field. ACM’s formal press release is available here.

Hennessy & Patterson will present their public Turing lecture at the International Symposium on Computer Architecture (ISCA) in Los Angeles, CA on Monday, June 4, 2018. The abstract for the lecture is at the end of this blog post. FYI: I have known Hennessy and Patterson since the 1980s and Patterson was my Ph.D. co-advisor.

For this blog, I complement ACM’s press release with a story–necessarily oversimplified–for how Hennessy & Patterson’s work fundamentally changed and accelerated computer architecture work. First, the background. From the beginning to the late 1960s, computer architecture was in a  “golden” pioneer era when, instruction set architecture, instruction level parallelism, and caches were discovered. The next phase–until early 1980s–was an era with many computer architecture proposals often supported with incomplete metrics (e.g., MFLOPS or MIPS) and qualitative arguments. Progress during this interregnum was slower.

Hennessy & Patterson ushered in multiple eras in which quantitative methods drove progress, wherein new ideas were judged experimentally on whether they systematically improved end-to-end metrics (e.g., time/program = instructions/program×cycles/instruction×time/cycle). Idea development required more rigor and more time, but the field began to move much faster because we built upon each other more systematically. Quantitative methods flourished first in the instruction-level parallelism era until early 2000s and then in multicore era to the early 2010s. Now we are experiencing a new heterogeneous era–with CPUs augmented with graphics processing units and a sea of other accelerators–whose rich possibilities will enable another golden age of computer architecture, provided good quantitative methods are developed and applied following the tenets and inspiration of Turing Laureates John Hennessy and David Patterson.

We’re on the cusp of another Golden Age that will significantly improve cost, performance, energy, and security. These architecture challenges are even harder given that we’ve lost the exponentially increasing resources provided by Dennard scaling and Moore’s law. We’ve identified areas that are critical to this new age:

Advanced programming languages like Python and domain-specific languages like TensorFlow have dramatically improved programmer productivity by increasing software reuse and by raising the level of abstraction. Whereas compiler-architecture co-design delivered gains of about three in the 1980s for C compilers and RISC architectures, new advances could create compilers and domain-specific architectures [3] (DSAs) that deliver tenfold or more jumps [4] in this new Golden Age.

We’ve made tremendous gains in information technology (IT) in the past 40 years, but if security is a war, we’re losing it. Thus far, architects have been asked for little beyond page-level protection and supporting virtual machines. The very definition of computer architecture ignores timing, yet Spectre shows that attacks that can determine timing of operations can leak supposedly protected data. It’s time for architects to redefine computer architecture and treat security as a first class citizen to protect data from timing attacks, or at worst reduce information leaks to a trickle.

Progress on these issues likely will require changes to the instruction set architecture (ISA), which is problematic for proprietary ISAs. For tall challenges like these, we want all the best minds to work on them, not only the engineers who work for the ISA owners. Thus, a free and open ISA such as RISC-V can be a boon to researchers [5] because:

Unlike the past, open ISAs are viable because many engineers for a wide range of products are designing SOCs by incorporating IP and because ARM has demonstrated that IP works for ISAs.

An open architecture also enables open-source processor designs for both FPGAs and real chips, so  architects can innovate by modifying an existing RISC-V design and its software stack. While FPGAs run at perhaps only 100 MHz, that is fast enough to run trillions of instructions or to be deployed on the Internet to test a security feature against real attacks. Given the plasticity of FPGAs, the RISC-V ecosystem enables experimental investigations of novel features that can be deployed, evaluated, and iterated in days rather than in years.  That vision requires more IP than CPUs, such as GPUs, neural network accelerators, DRAM controllers, and PCIe controllers [7]. The stability of process nodes due to the ending of Moore’s Law make this goal easier than in the past. This necessity opens a path for architects to have impact by contributing open-source components much as their software colleagues do for databases and operating systems.

As the focus of innovation in architecture shifts from the general-purpose CPU to domain-specific and heterogeneous processors, we will need to achieve major breakthroughs in design time and cost (as happened for VLSI in the 1980s). Small teams should be able to design chips, tailored for a specific domain or application. This will require that hardware design become much more efficient, and more like modern software design.

Unlike the “waterfall” development process of giant chips by large companies, Agile development process [8] allows small groups to iterate designs of working but incomplete prototypes for small chips. Fortuitously, the same programming language advances that improved reuse of software have been incorporated in recent hardware design languages, which makes hardware design and reuse easier.  While one can stop at layout for a research paper, building real chips is inspiring for everyone in a project, and is the only way to verify important characteristics like timing and energy consumption. The good news is that today TMSC will deliver 100 small test chips in the latest technology for only $30,000 [9]. Thus, virtually all projects can afford real chips as final validation of innovation as well as to enjoy the satisfaction of seeing your ideas work in silicon.

We believe the deceleration of performance gains for standard microprocessors, the opportunities in high-level, domain-specific languages and security, the freeing of architects from the chains of proprietary ISAs, and (ironically) the ending of Dennard scaling and Moore’s law will lead to another Golden Age for architecture. Aided by an open-source ecosystem,  agily developed prototypes will demonstrate advances and thereby accelerate commercial adoption. We envision the same rapid improvement as in the last Golden Age, but this time in cost, energy, and security as well in performance.

What an exciting time to be a computer architect!

About the Author: Mark D. Hill is John P. Morgridge Professor and Gene M. Amdahl Professor of Computer Sciences at the University of Wisconsin-Madison. He is a fellow of IEEE and the ACM, serves as Vice Chair of the Computer Community Consortium (2016-18) and served as Wisconsin Computer Sciences Department Chair 2014-2017.