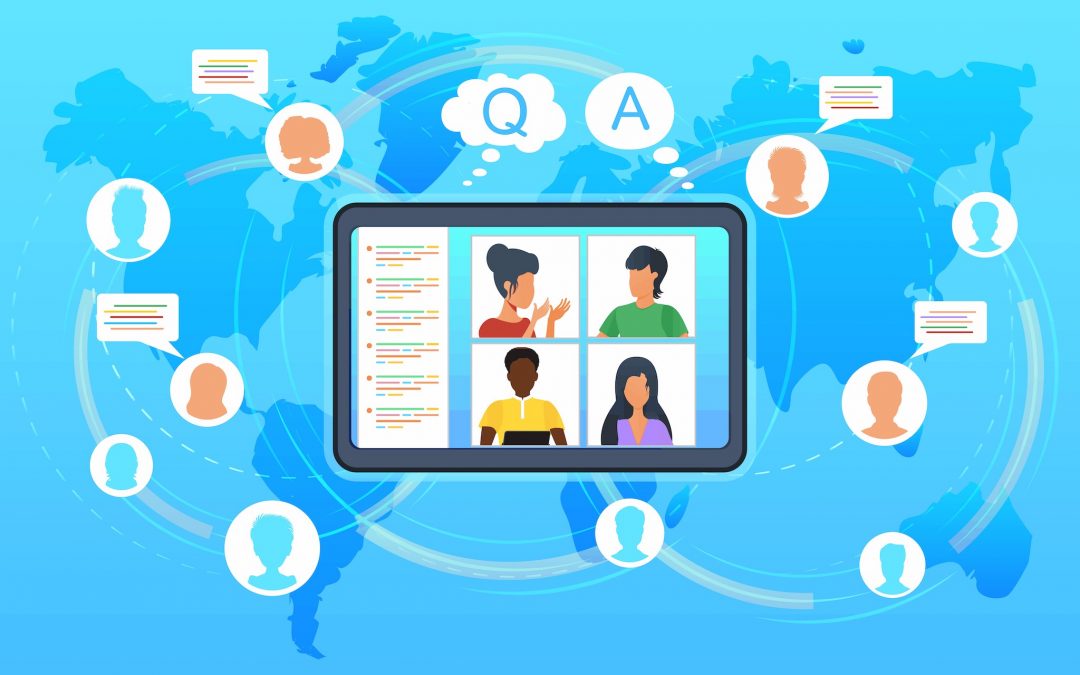 On March 26, ISCA’20 general co-chair José Duato and I announced that, due to the COVID-19 pandemic, the conference would switch from an in-person event in Valencia (Spain) to a purely virtual one. An intense two-month pivot followed, whose outcome was ISCA’s first-ever virtual conference. Attendance more than doubled with respect to any prior ISCA: 1,701 attendees from all over the world, of whom 57% were students and 68% were ACM or IEEE members.

Workshops and tutorials took up three full days prior to the main program. While most workshops followed a format similar to the main program, organizers were given latitude to do their own thing, and some did introduce variations. The format for tutorials varied widely, from straight material delivery to fully interactive coding sessions.

In hindsight, we probably overspent a little in capacity for both Zoom (number of attendees in any one session) and Wistia (amount of video bandwidth served). However, the alternative of coming up short during the event was simply not a risk we were willing to take.

At the conclusion of the conference, we asked attendees to fill out a survey, and we received 133 responses (8% of attendees). For about 55% of respondents, this was their first ISCA, even though 88% of respondents had already attended another conference before. Responses came from 19 different countries; countries contributing 5% or higher responses were the United States (75), India (10), and the United Kingdom (7).

The first section of the survey asked for the attendee’s hindsight on what worked and what didn’t. Respondents were strongly supportive of the “flipped model”—i.e., prerecorded talks and Q&A-heavy live sessions—, although there were some vocal detractors of the Q&A-heavy format in the survey’s freeform section. Respondents were also enthusiastic about the recording of live sessions for later viewing, the mini panels, and the written Q&A setup (support for submitting questions in writing, both offline and live, and the ability to upvote other people’s questions). Respondents were less excited about the support for discussion boards, the ability to see attendee profiles, or the support to exchange contact information.

The second section asked attendees to imagine being physically present at a hybrid virtual-physical conference and to consider what features from the list above they would still value. We asked this question because this is an option that is being considered for ISCA’21, as a way to expand ISCA’s reach and at the same time provide the in-person experience. Respondents provided answers remarkably similar to the ones above for the virtual-only conference experience. This makes sense, as many of these features may serve to enhance not only virtual but also in-person participation—e.g., the ability to submit questions in writing rather than having to line up at the microphone.

The third section of the survey asked about the industry track session and its multiple characteristics, from handling submissions separately to labeling the papers as “industry track” or holding the presentations in a distinct session. Respondents were very enthusiastic about all the aspects, essentially asking for a repeat next year.

Finally, attendees were given the opportunity to provide open feedback. A lot of the comments reinforced the level of enthusiasm (or lack thereof) for the different features asked about earlier in the survey. Two themes emerged that transcended the earlier questions:

Multiple people also offered a piece of advice to future virtual attendees: Block your calendar almost as if you are actually traveling to the physical conference, or else be prepared to drown in a multitasking struggle between the virtual conference and your physical world.

About the Author: José F. Martínez is Professor of Electrical and Computer Engineering at Cornell University, and a member of the SIGARCH Board of Directors. He was general co-chair of ISCA’20 with José Duato, Professor of Computer Science at the Universidad Politécnica de Valencia.