Questions About Policies & Processes in the Wake of JIC 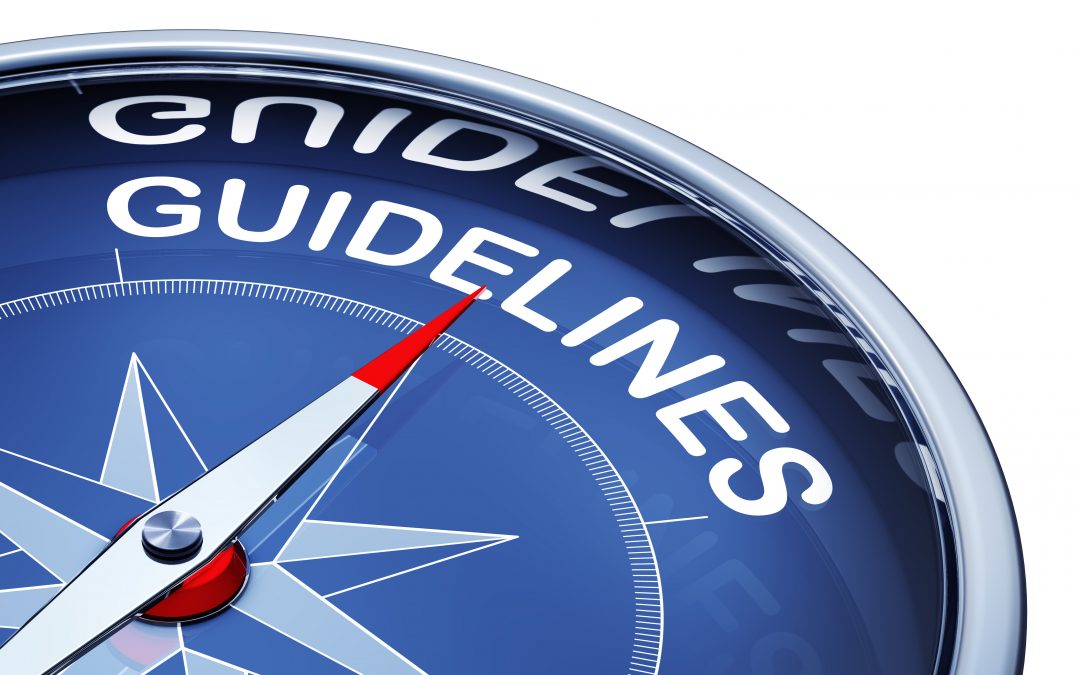 On February 8th, 2021, ACM publicly announced a summary of the Joint Investigative Committee’s (JIC’s) investigation into allegations of professional and publications related misconduct in our community. The announcement stated that there were several individuals who had violated ACM’s policies and had received penalties ranging from warning letters to a 15-year ban on participation in any ACM publication or reviewing activity. We thank ACM for their tremendous effort for having impaneled JIC and truly appreciate the final conclusion of JIC’s investigation and that penalties were given to the perpetrators.

The troubling events in the community in the past two years have revealed areas where our policies and processes can be improved to deter and prevent misconduct, promptly detect and investigate it when it happens, and enforce penalties on the perpetrators. Unfortunately, with this announcement there are many questions that remain unanswered regarding our policies and processes. We understand that ACM is aware and is working on many of these areas and look forward to clear guidelines to help reinstate the trust and confidence in our system.

First, many in the community are wondering how penalties are applied and enforced. Our community has been growing in the past two decades with many members from undergraduate students to senior academics and researchers in industry engaged in a plethora of activities and initiatives. Not having clear and publicly communicated guidelines for the processes to enforce penalties undermines the credibility of this enormous undertaking and restoration of trust and confidence in our system. We look forward to seeing soon an explanation of how penalties will be enforced.

Second, a particular topic that has become urgent and remains unresolved is the scope of penalties that are sanctioned. ACM has detailed information about penalties for publication violations as well as coercion and abuse. Unfortunately, there are no clear guidelines about whether sanctions are given for other activities in the community that can go far beyond being an author, reviewer or editor for a publication. Our community is fortunate to have a vibrant set of conferences and workshops involving organizers, invited speakers, panelists and volunteers. We, the elected officers, together with volunteer committee members have also launched in recent years several initiatives including, but not limited to, for online media (e.g., Computer Architecture Today, Computer Architecture Podcast, social media), mentorship as well as diversity and inclusion programs. We look forward to guidance as to whether sanctions should extend to these activities.

Third, many in the community have been wondering why the names of perpetrators have not been publicly exposed. ACM has not provided, as far as we know, an explanation to the community as to why the identity of sanctioned perpetrators must remain anonymous. In this context, we would like to know what measures ACM is planning on implementing not only to guarantee an effective enforcement of the penalties, but also to provide adequate protection to members of the community (especially students and early-career academics) under the sphere of influence of those who have been found guilty of publication or professional misconduct, and whose identity remains unknown. For example, a number of students in our community have asked how applicants to PhD programs will know if a supervisor that they may be considering working with has been sanctioned.

Fourth, we in SIGARCH believe that we need clearly communicated policies and processes by which community members can report on misconduct, and allegations anonymous or otherwise can be investigated promptly.

Finally, we recognize that rigorous investigation of allegations can sometimes be time-consuming and span many months. As such, we believe it is important that ACM provide guidance about the circumstances under which those who are being investigated for severe allegations of misconduct may (or may not) remain fully active as members of the community.

We ask ACM to address these urgent concerns that have emerged since the announcement. Of course, we are committed to working with ACM on these critical areas to improve our policies and processes relating to professional and publications related misconduct.

We conclude by emphasizing that this is not an issue just for SIGARCH but for other SIGs as well. Similarly, although this blog post calls on ACM, this is an issue for all of our societies including IEEE Computer Society. We commend ACM for being at the forefront of this investigation and hope to see ACM be the standard bearer for other societies on all of the issues we have raised here.  We invite members of the architecture and other communities to leave comments under this blog post.