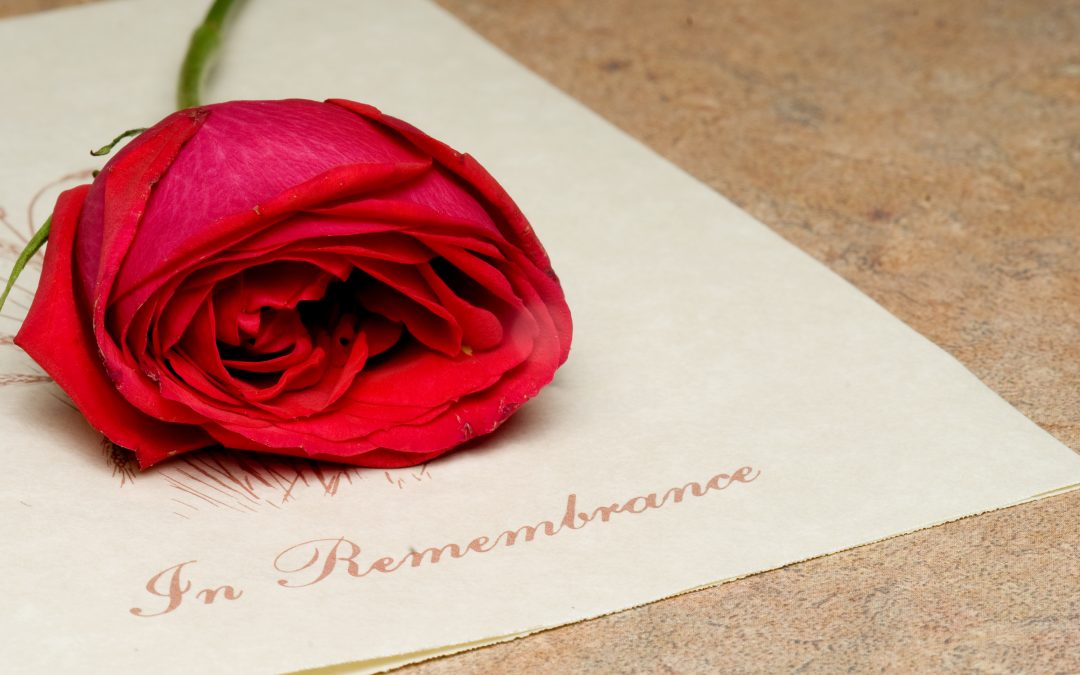 Sang Lyul Min, a Professor of CSE at Seoul National University (SNU), passed away on February 24th after bravely fighting pancreatic cancer for over two years. He was a general co-chair of ISCA 2016 held in Seoul, South Korea, and subsequently served on the steering committee of ISCA. With deep sadness, I am writing this post to remember his life and legacy.

Sang Lyul Min is an early pioneer who started research on flash management software in the late 90’s, now known as Flash Translation Layer (FTL), long before the flash-based SSD became mainstream. Among his numerous innovations, he is perhaps best known for his log-based flash management scheme (cited nearly 1200 times at the time of this writing), which soon became the basis for most commercial flashcard products back then.  More importantly, his academic descendants went on to become industry innovators in major flash vendors such as Samsung and SK Hynix as well as startups (e.g., MTRON, Indilinx, and FADU), to build highly successful SSD and flashcard products. He is widely recognized as one of those “godfathers” whose contributions were pivotal for South Korea to establish itself as a global top player in the flash-based storage device market today.

Sang Lyul Min also made seminal contributions to real-time systems at the intersection with computer architecture. In particular, he did several groundbreaking works in cache-aware real-time systems. As the most detail-oriented person I know of, every cycle surely counted to him! So, it’s not surprising that he came up with techniques to accurately count the number of worst-case execution cycles even in the presence of dynamic events such as pipeline stalls and cache misses (“An Accurate Worst Case Timing Analysis for RISC Processors” in RTSS ’94, and the sequel). His team also published the first work to accurately analyze the effect of cache contention on preemption delay in a multi-tasked real-time system. This work eventually led to the foundation of a new subfield of scheduling, known as Cache-Related Preemption Delay (CRPD) analysis, which is still an active area of research today.

While pursuing global impact, his life was always devoted to building a strong local community.  As a Ph.D. graduate of University of Washington under Jean-Loup Baer, he was one of the first to start computer architecture research in Korea in the early 90’s, back when very few researchers were active in the field. After three decades, South Korea has established itself as a major contributor to the computer architecture community. Under his strong leadership, along with Gabriel Loh, ISCA 2016 in Seoul was a tremendous success with (then) record attendees and highly successful fundraising. (And, we are thrilled to have HPCA coming back to Seoul in 2021, led by Jung Ho Ahn and John Kim as general co-chairs!) I had the privilege to work with him as part of the local arrangements team and can testify that his careful touch literally reached every aspect of the conference (including a heated debate on conference souvenirs for months). Today the local computer architecture community flourishes more than ever before–this year South Korea is the second most represented country in the upcoming ISCA 2020 program (based on the first author’s affiliation), contributing 10 out of 77 accepted papers. 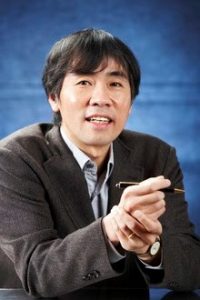 When I think about him, I remember a brilliant researcher and selfless leader who pursued true excellence in whatever he did. I also remember a warm-hearted man whose generosity was infectious to all around him. I feel the world without him is a bit less warm, less orderly place than it used to be. He will be dearly missed and remembered by all who knew him.

About the author: Jae W. Lee is an Associate Professor of CSE and the Director of Information and International Affairs, College of Engineering, at Seoul National University. He is the general chair of CGO 2021.