‘Twas the Night Before ISCA 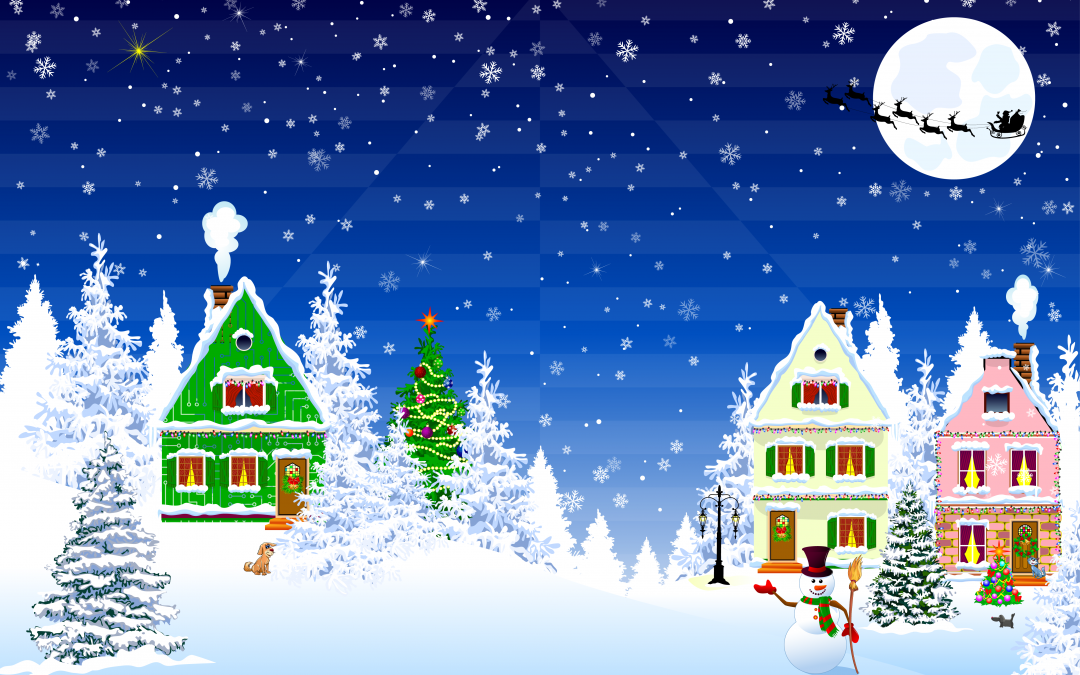 ’Twas the night before ISCA, when all through the lab
every grad student working, no sleep had they had.
I’d written the intro with obsessive care,
In hopes that good data soon would be there.

The graphs were each nestled snug in their sections,
Set to overpower reviewer objections.
Students at their terminals, and I at my Mac
Had just settled down for a long evening’s hack.

When from the grad office arose such a clatter,
I sprang from my chair to see what was the matter.
I opened a terminal quick as a flash,
SSH’d into the server and opened up Bash.

The PDF output of LaTex then showed
That despite all our efforts, performance had slowed!
Then what in my panicking mind did appear,
But an alternate intro, with spin in high gear.

With some clever rewriting and a circuit trick,
I knew in a moment that apps would be quick.
More rapid than Alphas the buzzwords they came,
As I crafted and polished each novelty claim:

“Now, quantum! now, ML! now, reconfigurability!
On, multicore, PMEM, and, non-Von Neumann EDP!
To the end of Moore’s Law! Up the memory wall!
Now scale up! Scale out! Datacenters and all!”

As spurious claims before deadlines will fly,
But meet with hard data and collapse with a sigh,
So into the intro the buzzwords they flew,
With a big bunch \cites{}s and case studies too!

And then, in a twinkling, I heard in the hallway
The guy with our dinner: warm pop and Chipotle.
I turned back to my laptop more keystrokes to pound,
When in came the first author wearing a frown.

She was clearly quite stressed, from her head to her foot,
Her crest, clearly fallen, thought her research kaput.
She had worked three-days straight with nary a slack,
Now she looked like a zombie, unable to hack.

Her cheeks, deeply sunken, her eyes looked so bleary.
I told her in haste of our paper’s new theory.
At that she perked up, sense of purpose restored,
And sketched out a novel design on the board.

A pipeline on top, co-processor beneath,
But such a design might give the PC grief.
The thought of rejection made me sick to my belly,
So we carefully plotted like Machiavelli:

We cited the papers we found on my shelves
including a bunch by the PC themselves.
A tweaked motivation put PC doubts to bed,
Instead of rejecting, they’d accept strongly instead!

We proofread each word, cited related works,
relabeled the figures, and downplayed data quirks.
We soften critiques that were too on the nose,
And from desperation, a good paper arose!

But then a question made the whole team feel ill:
Is that a bug in our new DSL?
But I yelled “SUBMIT!”, though the data’s unsteady,
“IT’S OK, WE CAN FIX IT FOR THE CAMERA-READY!”