Virtual Conferences are Not the Solution (in the Long-Term) 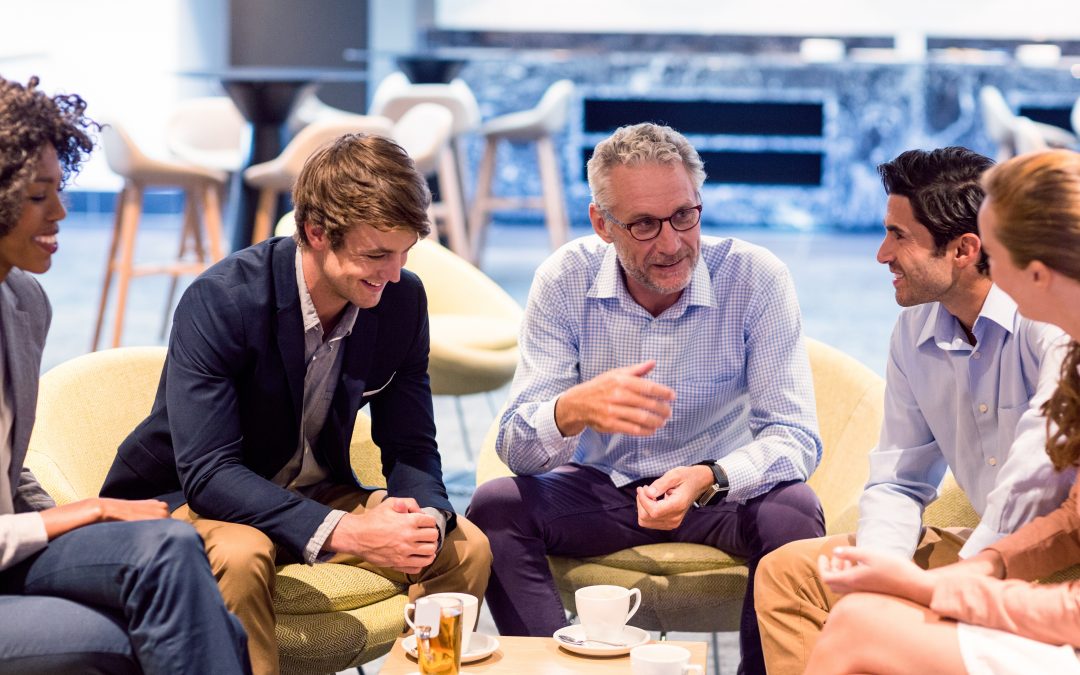 In the wake of the COVID-19 pandemic, a number of conferences, including ASPLOS, DATE and ICLR, have abandoned their planned in-person gatherings and, instead, transitioned to virtual symposia. While painful, these are correct and responsible decisions given the current outbreak. However, many are starting to question whether in-person conferences are at all useful in today’s digital world, and whether they should be eliminated in favor of virtual meetings. This sentiment is reinforced by the growing awareness of the carbon footprint of conference travel.

As the title of the post suggests, I will argue in defense of in-person conferences in the long term; needless to say, at the moment, health concerns take precedence. Opinions presented here are my own and do not represent those of SIGARCH, my employer, or any other entity.

To begin, I would like the reader to ask themselves what makes attending conferences worthwhile? Is it the knowledge gained in the technical sessions? Is it the spectacle of the business meeting? Or is it the serendipitous conversations in the hallway, during meals and at social outings?

For me, it’s unquestionably the latter. I have had numerous chats at conferences that started out as small talk but then pivoted toward highly stimulating research discussions. Some of these lasted for as long as an entire session — typically 1.5 to 2 hours long. On several occasions, these conversations led to research collaborations, joint funding proposals or follow-on research within my own group. In nearly all cases, the conversation happened serendipitously, just by virtue of being next to the person and doing what humans do — socializing.

Indeed, research shows that my experience is entirely commonplace. In fact, serendipitous encounters may be precisely what makes physical meetings invaluable. A recent article in Nature draws on several studies as well as real-life anecdotes that all point to the fact that physical proximity, including at conferences, is a powerful driver of scientific progress. One famous example is of a research collaboration between geneticists Stanley Cohen and Herbert Boyer, who met at a conference and, one evening, chatted over sandwiches. That chat eventually led to the development of the recombinant DNA technology and laid the groundwork for the birth of the biotech industry.

Evidence points to the fact that when opportunities to increase physical proximity arise, science wins. One study mentioned in the Nature article tracked collaborations between chemists in different cities in the US in the 1990s and 2000s. The data showed that when affordable airline routes appeared between a pair of cities, collaborations between chemists in those cities increased by about 50%. A particularly compelling part of the study is that “projects that resulted from those collaborations were more novel, cross-disciplinary and more frequently cited than projects between two researchers in the same institution”.

But why can’t the experience of an in-person gathering be recreated in a virtual conference? I see several reasons. One issue is the time difference between the geo-distributed participants —  it’s difficult to take part in an online discussion unfolding in the middle of the night your time. Another problem is the lack of a “forcing function”, such as a shared dinner table, to make people interact. Yet another issue is the fleeting nature of online communication — it’s too easy to switch to email in the middle of an online conversation.

I believe all of these problems were on display at the virtual ASPLOS conference that took place last week. The organizers did a phenomenal job converting an in-person conference to a virtual one on Slack. There were nearly 1000 virtual attendees — three times more than the number of registrations. And yet, as of this writing, there were only 4K messages posted on the ASPLOS Slack — that’s roughly four messages per virtual attendee over the course of a 3-day conference, or just over one message per attendee per day!

It’s unfair to knock an experiment, let alone one that came together at the last minute due to a global emergency. And in many ways, the virtual ASPLOS was a resounding success. For instance, the Q&A on some of the papers is still continuing on Slack, days after the conference has closed. But there is no evidence that existing online collaboration and video conferencing tools can recreate the serendipity, undivided attention and continuous intellectual immersion that an in-person meeting provides.

So what about the carbon footprint of in-person conferences? Alas, as the old saying goes, one cannot have the cake and eat it too. If physical conferences hold significant value for society through advancement of science, then we have to accept that they carry a cost. We should also recognize that research, in many cases, is an inherently carbon-intensive activity. Indeed, one recent study examining the carbon footprint of machine learning found that developing a state-of-the-art neural network-based language model, which requires searching through a vast parameter space, can result in emission of well over 600 tonnes of CO2 even with state-of-the-art hardware. To put this number in perspective, a round-trip flight from Philadelphia to Paris consumes about 1.7 tonnes of CO2 per passenger. Thus, one could fly over 350 people to a conference for the same carbon cost as developing a single deep neural net.

With all-virtual conferences at one extreme, and business-as-usual in-person conferences at the other, I would suggest we look in the middle and ask ourselves how we can make conferences more impactful while also reducing their carbon footprint. Here’s one suggestion for increasing impact: let’s structure the conference in a way that maximizes discussion among participants, thus building on the inherent strength of the in-person format. This means fewer canned talks, shorter talks, and more sessions where participants can interact and drive the discussion. Schloss Dagstuhl is a fantastic existing example of this model, whereby participants are not obligated to present anything, and the topics evolve through the course of discussion that takes place over several days. Such a format could be nicely paired with a virtual conference entirely dedicated to presentation and discussion of accepted papers.

Increasing impact is only half of the conference story. The other half is their carbon footprint. Steps toward mitigating the carbon cost have been proposed in several recent  blog posts calling for mandatory carbon offsets, conference co-location, and elimination of in-person PC meetings. These steps are complementary to restructuring conferences for impact and should be instituted without delay.

About the Author: Boris Grot is a Reader (Associate Professor) in the School of Informatics at the University of Edinburgh.