A Brief and Biased History of Computer Architecture (Part 2) 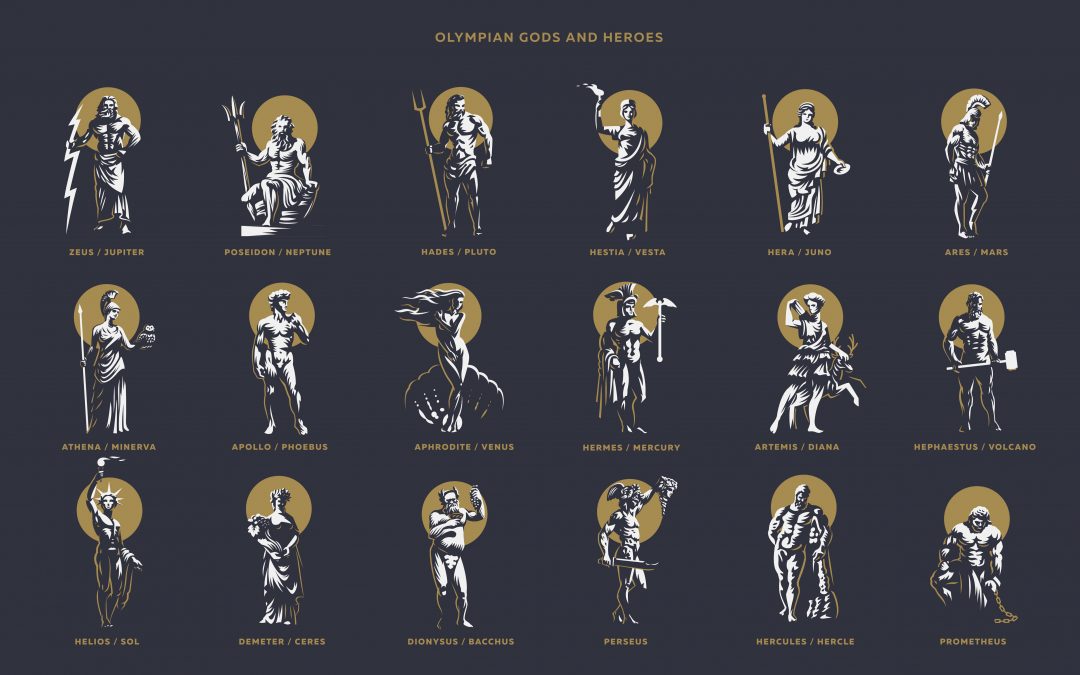 This is the second part of my “Brief and Biased History of Computer Architecture”; you can find the first part here.

While IBM rules the 1960s and the 360/91 might be considered the first supercomputer1My definition of a supercomputer is a system that prioritizes absolute performance on a problem domain over other considerations, even price/performance. Some of my friends disagree., other groups are pushing hard to build the fastest machines on the planet.

There are a number of ambitious failures during the 1980s:

Before I cut off my history, there are three huge commercial developments that don’t get enough coverage in academic computer architecture:

I’ll stop here, as more recent events are still controversial, with debates still raging and not yet settled by markets or history. But there are scary and wondrous things coming up: Dennard scaling ends around 2003, and while no one has gotten rich shorting Moore’s Law, in 2021 it feels more and more like the end is near. I’ve omitted the move to mobile and power efficiency (including the rise of ARM), and I’ve entirely skipped both the history of computer graphics and the new age of accelerators. Let’s see how much controversy we generate from this historical cutoff before addressing the last two decades.

I’ve probably also left out some of your heroes and favorite machines. Rather than asking you to forgive me, instead, please get your flamethrower out and roast me! Mythologies are built through shared arguments and discussion, and even centuries-long debates (Leibniz or Newton?). I look forward to building a shared mythology together.

About the Author: Cliff Young is a software engineer in Google Research, where he works on codesign for deep learning accelerators. He is one of the designers of Google’s Tensor Processing Unit (TPU) and one of the founders of the MLPerf benchmark. Previously, Cliff built special-purpose supercomputers for molecular dynamics at D. E. Shaw Research and was a Member of Technical Staff at Bell Labs.