A Brief Guide of xPU for AI Accelerators 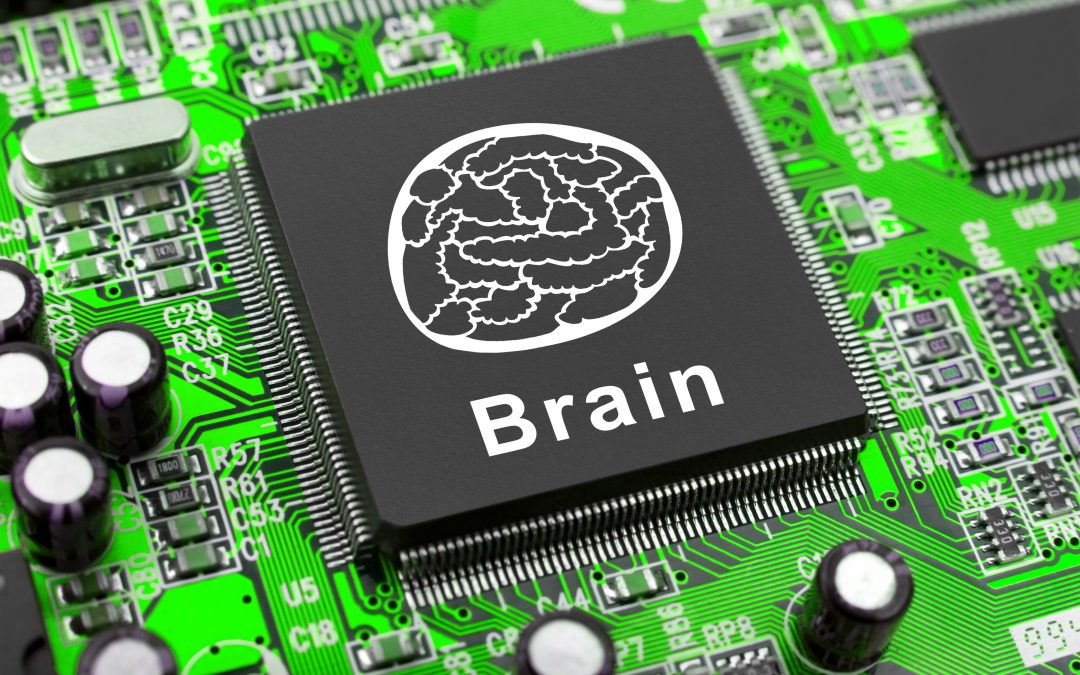 In the workshop on Inter-Disciplinary Research Challenges in Computer Systems (Grand Challenges)  co-located with ASPLOS 2018, Dr. Hillery Hunter from IBM and I co-organized a panel discussion on “Augmenting Human Abilities/AI”. During the discussion, inspired by a recent interesting article,  I did a quick survey on various AI hardware accelerators developed in the last several years: Other than CPU/GPU that we are familiar with, we have seem many xPUs that are related to AI hardware accelerators: From A to Z, which letter is not used yet for your xPU design?

APU: Accelerated Processing Unit is the AMD’s Fusion architecture that integrates both CPU and GPU on the same die.

EPU: Emotion Processing Unit is designed by Emoshape, as the MCU microchip design to enable a true emotional response in AI, robots and consumer electronic devices as a result of a virtually unlimited cognitive process.

GPU: Graphics Processing Unit (GPU), which achieves high data parallelism with its SIMD architecture, has played a great role in the current AI market, from training to inference.  For example, Nvidia’s Volta-based Quadro GV100 and DGX-2 was just announced at GTC’18. The new GV100 packs 7.4 TFLOPS FP-64, 14.8 TFLOPS FP-32 and 118.5 TFLOPS deep learning performance, and is equipped with 32GB of high-bandwidth memory (HBM) capacity.  The new DGX-2, which achieves 2 petaFLOPS in the system, combines 16 fully interconnected GPUS with 10x the deep learning performance.

HPU:  Holographic Processing Unit (HPU) is the specific hardware of Microsoft’s Hololens. HPU1 with TSMC 28nm process was announced in HOTCHIPS’17. It integrates 24 Tensilica DSPs and supports 5 cameras, 1 depth sensor and 1 motion sensor. Some details of HPU2 were unveiled in CVPR’17. HPU2 integrates a DNN co-processor, to handle the deep learning workloads on device.

NPU: Neural Network Processing Unit (NPU) has become a general name of AI chip rather than a brand name of a company.  To my best knowledge, even though the term NPU was first mentioned in a MICRO 2012 paper by Hadi Esmaeilzadeh et al.,  the first commercial product named after NPU in industry is from Vimicro in 2016. This NPU chip integrates several DSPs and makes the computation of CNNs and DNNs through the SIMD instructions.  In ISSCC’18, there were many NPU designs. For example,  a research group from Japan proposed QUEST, an NPU which is a log-quantized DNN inference engine.  KAIST proposed another NPU, which supported 1bit-to-16bit fully variable weight precision. The paper achieves 50.6TOPS/W when it works in the 1-bit mode; and 3TOPS/W when working in the 6-bit mode. Another group from Stanford presented another NPU, which  is a mixed-signal CNN processor that used analog computing to implement binary neural network (BNN).

SPU: Stream Processing Unit (SPU) is related to the specialized hardware to process the data streams of video. GPU can also be considered as a special SPU.

TPU:  Tensor Processing Unit (TPU) is Google’s specialized hardware for neural network.  In ISCA’17, Google published its first TPU paper (TPU1), which was highlighted with its systolic array structure. TPU1 focused on the inference tasks, and has been deployed in the datacenter since 2015. In Google I/O’17, Google announced its cloud TPU (also known as TPU2), which can handle both training and inference.

ZPU: is a small, portable CPU core by a Norwegian company Zylin AS to run supervisory code in electronic systems that include an FPGA.

There are many other deep learning processors or neural network accelerators that are not named xPU (such as Cambricon).  Comprehensive lists are available here and here.