Experiences and Lessons from A Virtual Program Committee Meeting 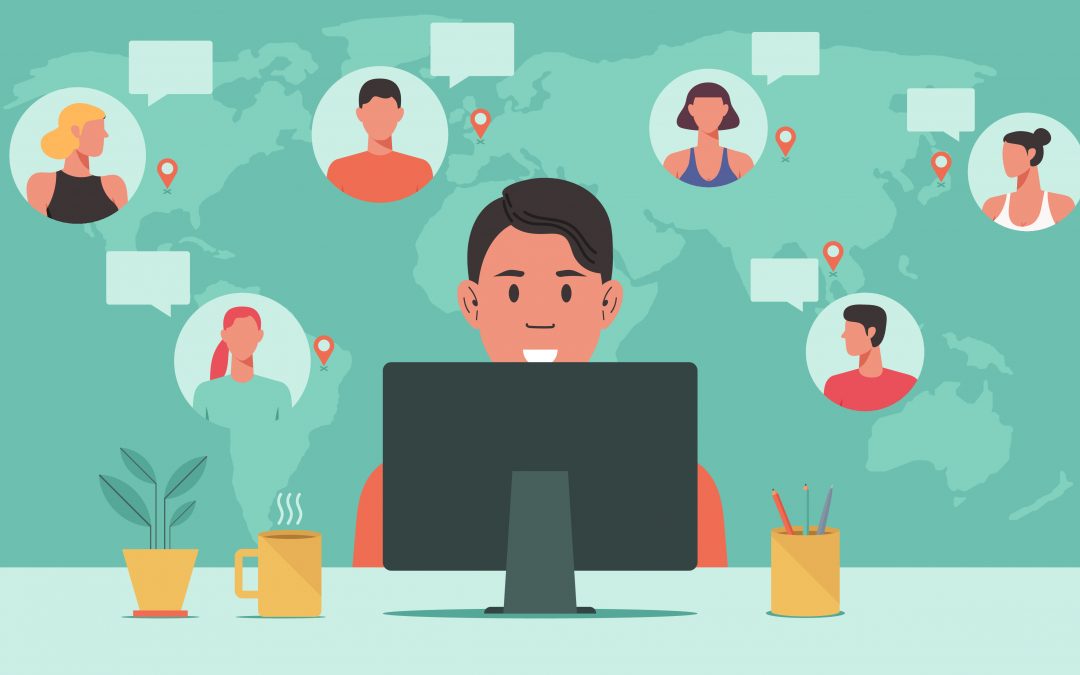 MICRO 2020 is one of the earliest large conferences that experienced the full course of the pandemic starting from the lockdown order throughout the entire US. The submission deadline was pushed back due to the abrupt changes in normality. This helped authors to prepare strong manuscripts for MICRO. We received a record number of submissions, which put significant pressure on the review process. Fortunately, we decided early to commit to a virtual program committee meeting, which allowed us to form a large program committee to spread the load. However, a large committee comes with its own set of challenges, including that of running a virtual meeting with 100 participants spanning numerous time zones.  We used Zoom as our conferencing software due to its, at the time, unique breakout rooms feature. Overall, we had a smooth and productive meeting. We describe the mechanics and organization we used below and make some recommendations for future meetings.

Ensuring that no conflicting PC members are present while a paper is being discussed is critical. With 100 attendees, we knew that we would not be able to manually check and verify that all conflicted PC members left the meeting and then rejoined in time for the following discussion. We therefore automated the process using Zoom’s breakout rooms. Each Zoom breakout room isolates some attendees from all others. We utilized two active breakout rooms and the main room during discussions. At the start of each discussion, all conflicted members were automatically moved to the Conflicted breakout room where they were isolated from the main discussion and could interact with one another. All other attendees were moved to the Paper Discussion room where discussion was guaranteed conflict free, including from late-joining PC members. At the end of each discussion, the two breakout rooms were closed, sending all attendees back to the main room (after a short delay that could be configured to as little as 10 seconds) before the breakout rooms for the following paper were opened and attendees moved automatically as appropriate. The main room was also used to redirect late-joining and re-joining attendees to their designated breakout room, as Zoom could not do so automatically.

The mechanics for achieving this behavior relied on the Zoom web interface, which allows the owner of the meeting to create and pre-assign registered attendees to breakout rooms before a meeting starts using a CSV file. We used an undocumented feature that allows the meeting owner to update these pre-assignments during the meeting (requiring the owner to leave and rejoin for the updated CSV file to be read). Updating the CSV file took 10 – 30 seconds and we typically prepared the rooms of the next paper during the previous paper discussion.

We had three student helpers each day to administer the Zoom sessions for managing the conflicts. One student was in the discussion breakout room to watch for abnormalities, one student  uploaded CSV files, and the third redirected PC members who joined in the middle of the meeting into one of the breakout rooms manually. We established two Zoom sessions, one for each day. All PC members were required to register for both Zoom sessions ahead of time. This was necessary both to ensure only PC members can attend and for preparing the conflict CSV files. We used scripts to prepare a per-paper CSV file based on the registration information and the conflicts recorded in HotCRP.

We deliberately formed an international program committee, and organized the 2-day PC meeting into 5 sessions per day to accommodate 9 different time zones (see Figure 1) . Committee members were encouraged to attend all sessions that were reasonable in their own timezone. We ordered the paper discussion such that each paper was discussed at a time that was reasonable for that paper’s PC reviewers, in addition to prioritizing better-reviewed papers. The attendance of the sessions was excellent overall at 75 – 100%. 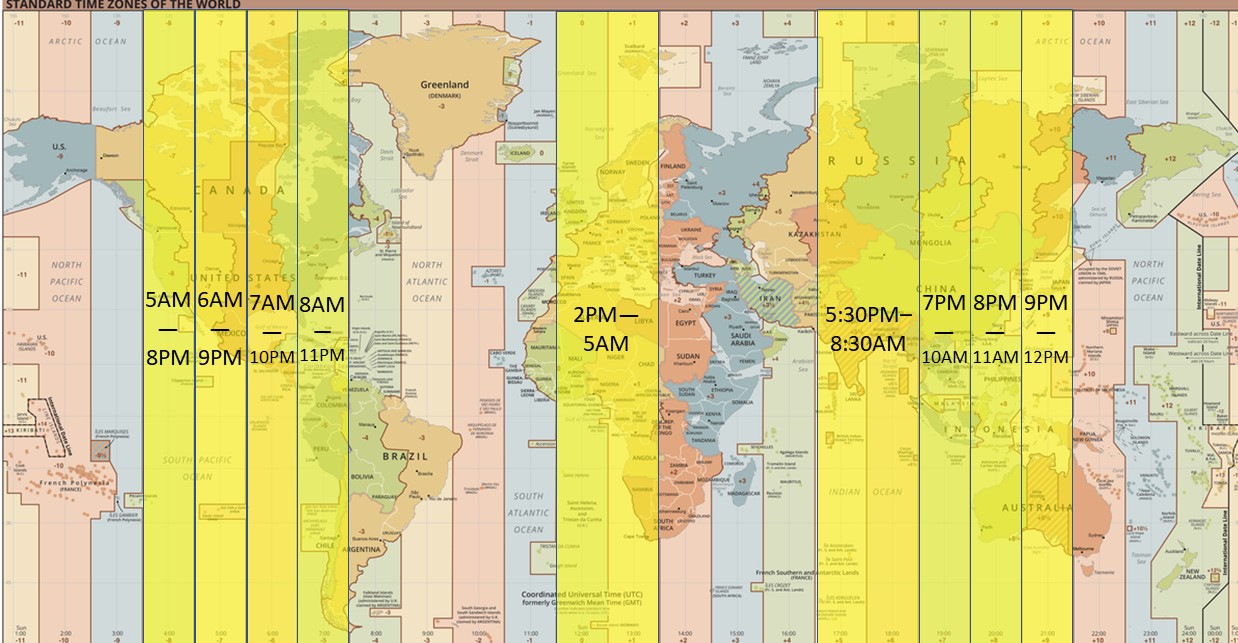 Figure 1: PC members were from 9 time zones. They attended the sessions most reasonable in their time zones.

Due to the nature of a virtual meeting, there were some technological glitches that caused disconnections or unclear voice. We even had a couple of PC members who had a hard time joining the meeting throughout the first day and a couple of  situations where PC members were disconnected in the middle of speaking. A much greater challenge was the natural tendency of some people to not be present at all times. We found it difficult to track the presence of reviewers of soon-to-be-discussed papers. Hence, we frequently ended up changing the discussion order due to the temporary unavailability of reviewers, which unfortunately did lead to some confusion during the meeting.

Another major challenge was that the lengthy Zoom meeting seemed to tire PC members more than a regular meeting. This was not only because of the nature of a virtual meeting, but also because the meeting itself ran from 8am – 11pm (EST) each day (with a 1:45-hour and a 2:45-hour meal breaks)! The majority of the PC members stayed throughout the sessions in both days to participate and vote for many papers.

Overall, the virtual PC meeting of MICRO 2020 was a successful one. We received many compliments and queries afterwards. A virtual meeting saves the time and monetary costs of traveling for PC meetings and the hotel and food costs for hosting them. However, the lost opportunities for in-person interactions during the PC meeting was substantial and affected some more than others. However, with careful preparation, we feel a virtual PC meeting can deliver the same level of quality program as a physical in-person meeting. This is an effective mechanism that can sustain us through crises.

Our main recommendations for future chairs are to consider a virtual meeting carefully, schedule sessions and order discussions to maximize attendance, maintain reasonable “discussion load” for PC members in all timezones (something we did not accomplish), and very clearly and explicitly communicate attendance expectations to all PC members — while overall PC meeting attendance was exceptional, the occasional temporarily-missing reviewer was a major problem.