How PC chairs and PC members can help improve our process 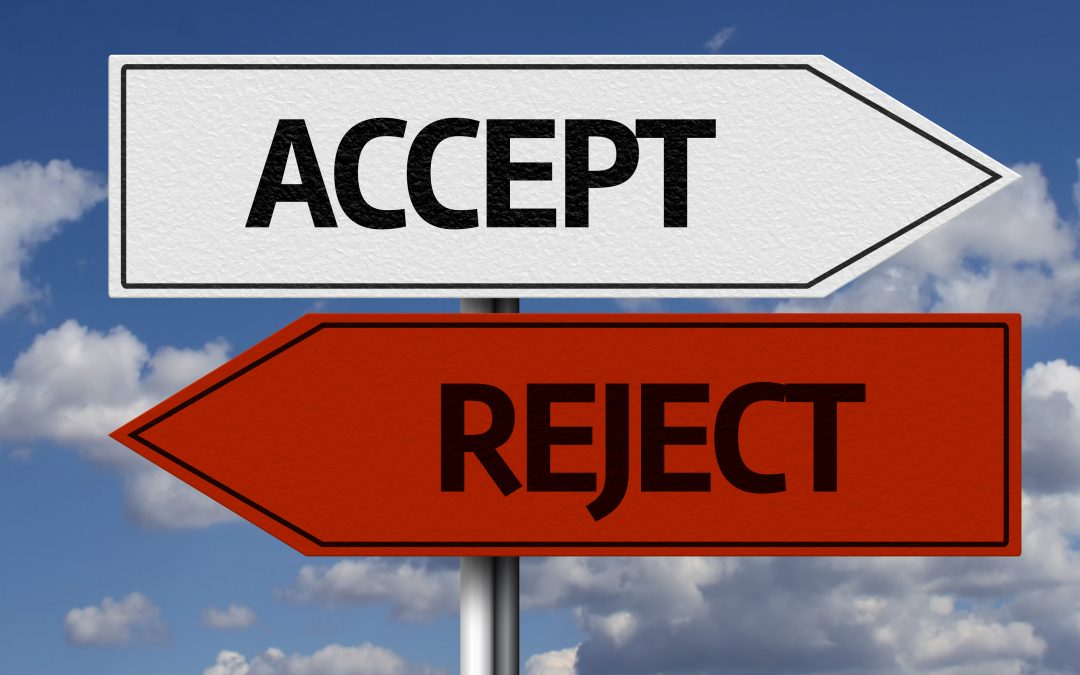 Here are some key issues with our review process and some suggestions for the PC Chairs and PC members.

A big problem with our process is the lack of uniformity (across the papers submitted to a conference) and monotonicity (as a paper improves from one submission to the next, so should the review scores).  Our PC chairs assign reviews without establishing some uniform standards. Instead, PC chairs should instruct the PC, such as:

Every PC chair may not agree with my suggestions, so they should make their own.

Our process insists on consensus among the reviewers on the accept/reject decision but not on the underlying reasons.  Currently, reviews can give vague reasons, or no reasons at all, to reject a paper. Requiring consensus on the reasons would not only help weed out flawed reviews (both positive and negative) but also help the authors in improving the work. Reviews should provide a list of key reasons and reviewers should not be allowed to see each other’s reviews before the rebuttal (to ensure review independence). In the rebuttal, the authors can flag the lack of consensus (or at least a high majority) on the reasons to reject. If flagged, the reviewers should try once more (without seeing each other’s reviews) in the first week after the rebuttal after which the authors can check if the reasons have converged (see #6 below). If not, then the PC chair should be involved in moving to a sane conclusion. Hopefully, only a handful of papers would need the chair’s attention.

Reviews should be based on facts. Of course, opinions (“I feel this won’t work” “this won’t be enough”, “I am not convinced”) cannot be eliminated completely, but should be used sparingly and consciously. If a review cannot reject a paper based on facts then the paper should be accepted (and vice versa).

Some PC chairs hide the numerical scores from the authors during rebuttal claiming that the authors would rebut the scores and not the reviews. So what? If the authors rebut the scores without providing technical reasons then the rebuttal won’t work anyway. More importantly, without seeing the scores, the authors cannot catch reviews whose text and scores contradict each other, or two-line reviews with weak rejects.

Let’s use the rebuttal to empower the authors against poor reviews.

(a) Rebuttal has become useless: reviewers can ignore or dismiss the rebuttal or simply claim “not convinced”. Authors should be allowed to use the rebuttal to flag poor reviews and hold reviewers accountable. If a review is flagged, then the most positive reviewer for the paper should (anonymously) examine the review to decide whether the flag is valid and if so mark the review so it receives a lower (or zero) weightage in the overall score calculation. To discourage authors from flagging negative but legitimate reviews, any invalid flag could lead to immediate reject even before the PC meeting. PC chairs should pay attention to PC members who accrue many valid flags across his/her reviews (the flag counts should be visible to the whole PC).

To enable such anonymous examination, and even free and open post-rebuttal discussions in general, the reviewers should not see each other’s names until the PC meeting.

The PC chair get late, post-rebuttal reviews often for papers with low-expertise reviews. I have never seen a late review give an accept. These reviews are hurried and therefore, have a higher chance of making mistakes. Yet, such a review is often the decisive vote on the paper (being a high-expertise review).  But the authors don’t get to rebut such reviews.  This is unfair. I am sure the authors would rebut even if it is from 2 am to 6 am of the day of the PC meeting. Often, the chair asks for the extra review a week before the PC meeting. At that point, the chair can alert the authors to plan for an extra rebuttal.

The only way we are going to eliminate arbitrary, non-uniform, non-monotonic reviews is when authors can and co-reviewers do call out poor reviews (positive or negative). Let’s make 2018 the year when poor reviews vanish. Happy New Year!

About the Author: T. N. Vijaykumar is a Professor of Electrical and Computer Engineering at Purdue University and works on computer architecture.