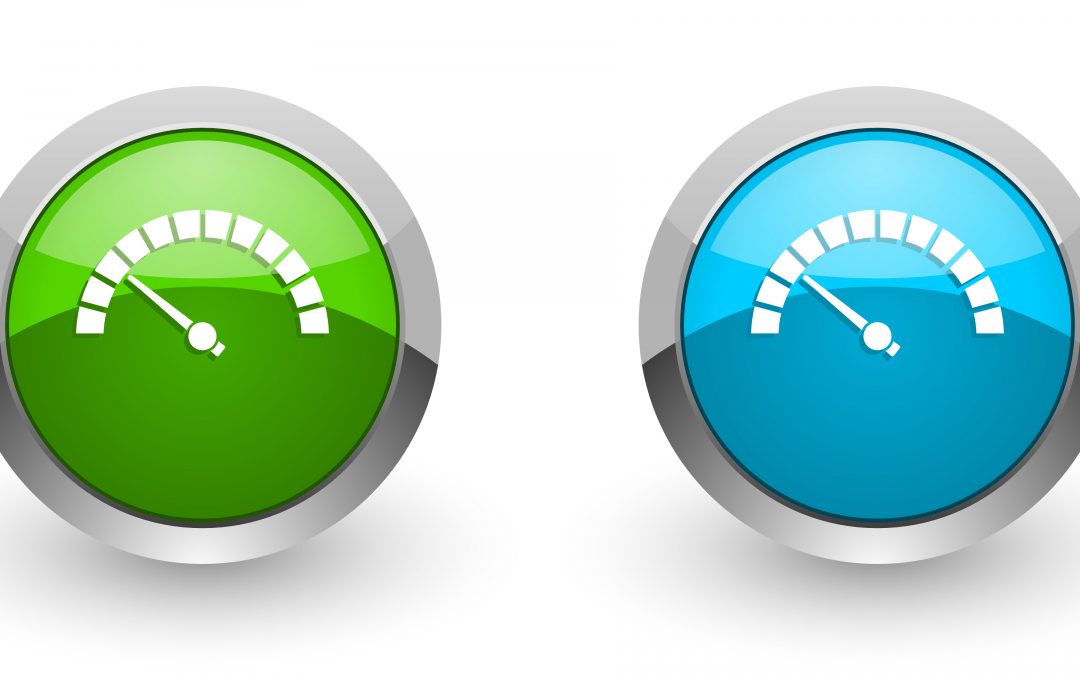 Some chips have some of the counters below, but they are not architected in a consistent way. They all require operating-system-specific kernel-mode access to set up global registers configuring what to count among dozens of counters.

The need for operating-system-specific manipulation is also a killer. It means that the same application code (C, JavaScript, or whatever) cannot be used unchanged across several operating systems or even operating system versions. This creates Linux-only code, FreeBSD-only code, Windows-only code, Mac-only code, etc.

The 20-30 cycle read time of today’s performance counters (often done in microcode that accesses counters implemented outside a CPU core, so-called uncore hardware) prevents useful approaches such as automatic compiler insertion of per-subroutine timing, because the measurement slowdown and distortion is too high for short routines.

Every CPU core design has a maximum total number of instructions, T, that it can sustain issuing each cycle. Each per-logical-core Total Issue Slots counter increments by T each (actual) CPU cycle. Different cores may count at different frequencies. In an N-way SMT implementation, the N counters per physical core each increment by T every cycle. T=4 is common today.

Each Filled Issue Slots counter increments each cycle by F, the number of instructions available to issue for that logical core. F is in the range 0..T inclusive. Whenever F is less than T, it indicates a front-end stall — the instruction-fetch hardware has not presented enough instructions to execute. In an SMT implementation, the N Filled counters reflect their respective instruction streams. From a programmer’s point of view, what matters is how many of her instructions are filled and available to issue.

Each Issued Instructions counter increments each cycle by I, the number of filled instructions that actually issue for that logical core. I is in the range 0..F inclusive. Whenever I is less than F, it indicates a back-end stall — the instruction-execution units have instructions available that they are not able to accept.

Each Instructions Retired counter increments each cycle by R, the number of instructions retired in that cycle. R is typically in the range 0..T, but some hardware may be able to retire more than T instructions per cycle. John Hauser has pointed out that an instruction reading R can be predicted at issue time based on the I-stream up to that point. The value will be backed up if speculative execution recovery causes the reading instruction to re-execute. The instructions-retired counter and the elapsed-time counter in Part 1 allow calculating IPCC.

The ratio of Filled / Total slots gives the fraction of the total issue slots that contain instructions, or conversely, what fraction are wasted because instructions are unavailable.

The ratio of Issued / Filled slots gives the fraction of the issue slots with instructions actually start executing, or conversely, what fraction are wasted because execution units are unavailable.

The ratio of Retired / Total slots gives the fraction of the total issue slots that contain executed instructions, or conversely, what fraction are wasted.

The difference S of Issued minus Retired instructions gives the number of speculatively-issued instructions that were suppressed. S does not require a separate counter, just software subtraction.

Of the total issue slots T for each cycle for each logical core, these counters unambiguously assign each slot to one of four categories:

This top-down breakdown directly reflects the performance that a software programmer sees and hints at the major reasons for any slow execution. As a programmer makes code changes, she can see their effect on increasing or decreasing the number of instructions retired over various execution intervals of interest. When running in a multi-program environment, she can see the effects of shared-hardware interference.

It is useful for an operating system to provide per-process copies of the four counters above, context-switching them just like they were four more general registers. In addition to the global performance view of the four free-running counters above, four per-process counters can reveal program-specific execution bottlenecks. Doing so automatically removes today’s idle-process measurement distortion by accumulating it separately just for the idle process and accumulating a programmer’s measurements just for her processes.

Note that counting hardware events, such as L1 cache misses, is not as useful for programmers because only some hardware events result in slowing execution. This was a mistake on my part circa 1990 and it has been repeated ever since. A particular program may have lots of L1 cache misses and see a substantial slowdown because of that, while a different program may see no slowdown because the chip hardware successfully covers up the 10 extra cycles or so for each miss. The design here counts the issue slots that are unused — the slowdown that the programmer sees — rather than just counting the misses, some of which matter and some of which don’t matter but the user of the counts doesn’t know which is which.

I have no objection to the myriad of existing bottom-up performance-management-unit counters, but they all miss the mark when one cares about first-order performance measurements — too narrowly detailed and too slow to use and potentially meaningless due to global state changes or intermixed program counts.

I do object however to the train of thought that says “If four first-order performance counters are good, fourteen would be better.” Stick with just exactly these four counters, please.

An architected nanosecond-scale elapsed-time counter and four architected per-logical-core issue-slot counters will provide a strong underpinning for careful software performance analysis and understanding. All must be accessible directly (i.e., with no global setup) in user code via one-cycle instructions. A one-cycle read means that even short sequences of code can be measured with insignificant distortion.

About the Author:  Richard L. Sites has been interested in computer architecture since 1965. He is perhaps best known as co-architect of the DEC Alpha, and for software tracing work at DEC, Adobe, and Google.