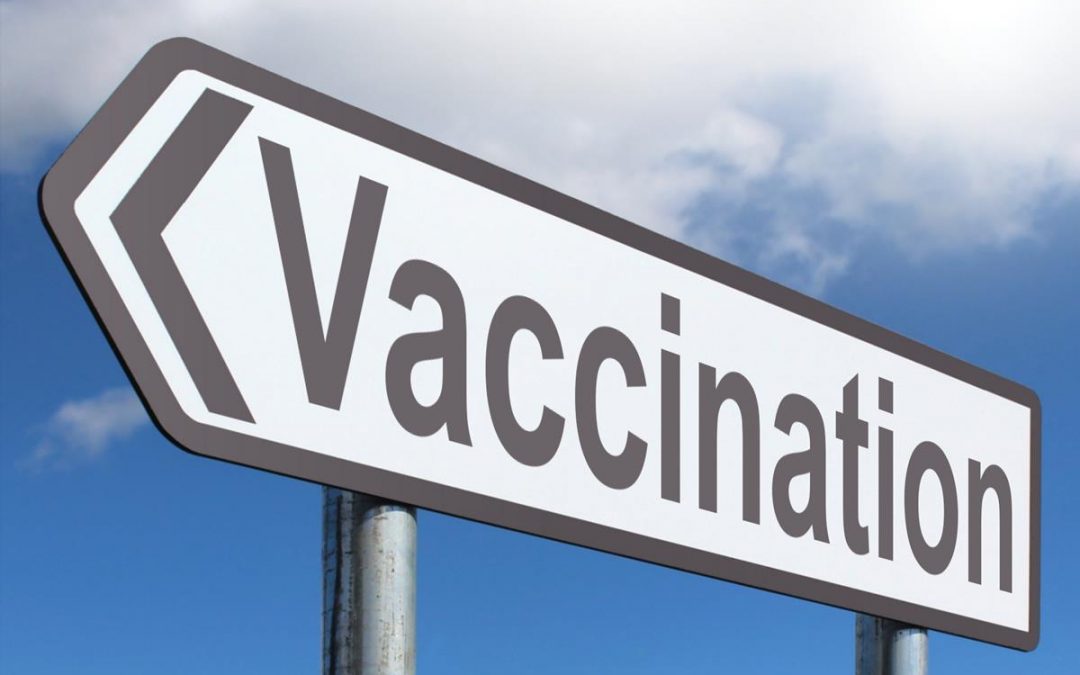 As we mentioned before, the role of disclosure has been debated several times and the consensus is towards disclosure. Here we provide some historic context to this debate.

In the article “Rudimentary Treatise on the Construction of Locks“, published in 1853. Charles Tomlinson opines in the article that “If a lock — let is have been made in whatever country, or by whatever maker — is not so inviolable as it has hiterto been deemed to be, surely it in the interest of honest persons to know this fact, because the dishonest are tolerably certain to be the first to apply the knowledge practically; and the spread of knowledge is necessary to give fair play to those who might suffer by ignorance”.  It has been long recognized that disclosure by good guys is always better than discovery and use by the bad guys.

In the early 2000s, there was debate if scientific journals should publish articles on bioterrorism: a specific article discussed the amount of toxin that must be added to the milk supply and at what points in the supply chain to maximize casualties. While this is not the same as the disclosure of vulnerabilities, the resolution here offers some lessons. When this paper was submitted for publication there was concern that this information, if published, could aid terrorists. The article was published in the PNAS journal eventually, and Alberts, the then president of PNAS made the case for publication despite the sensitive nature of the topic: “It is important to recognize that publishing terrorism-related analysis in the open scientific literature can make the nation safer […] science can make many important contributions to the design of our defenses. ”

Overall, we urge the research community to keep publishing disclosures to force companies to make more secure products. If someone needs to  be stopped it is the bad guys or the companies that are creating products with insecurities embedded in them.