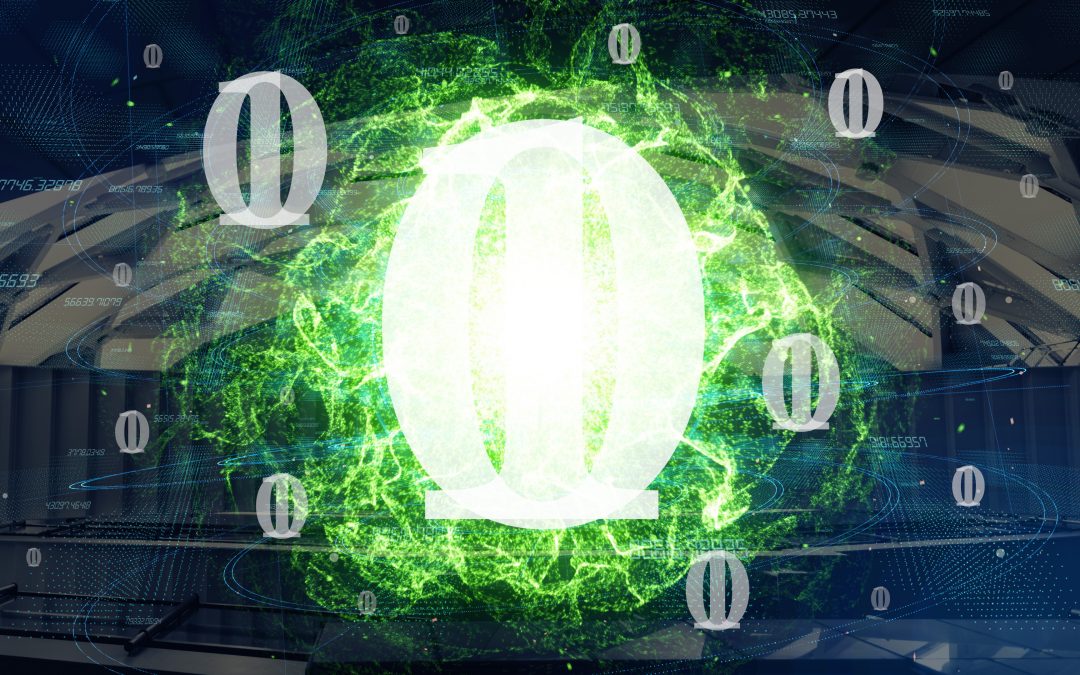 Recent progress in quantum computer (QC) systems has been impressive — state-of-the-art devices offer increasing memory size (qubit count) and reliability (decoherence time). A most recent example is from IBM’s announcement on their six new superconducting QC devices with record computational power (of quantum volume 32). To realize that power, much attention needs to be paid in the quantum compiling process, if we want the qubits to perform well – e.g., to compute with high success probability and low resource cost. As such, it is not uncommon that we re-think about the architectural design choices we made for classical computers, under the unique constraints in quantum computer systems. In this blog, we illustrate how re-thinking about memory has led to interesting new research directions across the systems stack.

Think Quantumly About Memory
Quantum memory management is critical to any quantum computer system where the quantum program (sequence of quantum logic gates and measurements) requires the bulk of resources from the system, e.g., demanding nearly all of the qubits available. This problem is pervasive in quantum compiling, since typical quantum algorithms require a significant number of qubits and gates, as they usually make use of a key component called quantum oracles, which implements heavy arithmetic with extensive usage of ancilla qubits (scratch memory).

These characteristics of quantum memory profoundly influence the design of quantum computer architectures in general, and complicate the implementation of a memory manager.

A Special Type of Shared State
One of the fundamental limitations of a quantum computer system is the inability to make copies of an arbitrary qubit. This is called the no-cloning theorem due to Wootters and Zurek. In classical computing, we are used to making shared state of data when designing and programming algorithms. The no-cloning limitation prevents us from directly implementing a quantum analog of the classical memory hierarchy, as caches require making copies of data.  Hence, current quantum computer architecture proposals follow the general principles that transformations are applied directly to quantum memory, and data in memory are moved but not copied. However, we are allowed to make an entangled copy of a qubit. This type of shared state has the special property that the state of one part of the memory system cannot be fully described without considering the other part(s). Measurements (Reads) on such systems typically result in highly correlated outcomes. As such, reads and writes on entangled states must be handled with care. In classical memory systems, reads and writes must follow models of cache coherence and memory consistency to ensure correctness on shared states. In a quantum system, we can no longer easily read from or write to the quantum memory, as read is done through measurements (which likely alter the data) and write generally requires complex state preparation routines.

Garbage Collection Done Strategically
Relying on programmers to keep track of all usage of qubits is hardly scalable nor efficient. So design automation plays a crucial role, in order to make programming manageable and algorithms practical. Several techniques have been developed to save the number of qubits used by quantum programs. The effectiveness of memory manager can impact the performance of programs significantly; a good memory manager fulfills the allocation requests of a high-level quantum circuit by locating and reusing qubits from a highly constrained pool of memory.

When a program requires new allocations of qubits, the memory manager faces a decision: whether to assign brand-new unused qubits or to reuse reclaimed qubits. It may seem that reusing reclaimed qubits whenever available is the most economical strategy, for it minimizes the number of qubits used by a program. However, qubit reuse could potentially reduce program parallelism. Operations that could have been performed in parallel are now forced to be scheduled after the last usage of the reclaimed qubits. This additional data dependency could potentially lengthen the overall time to complete the program. Hardware constraints, such as reliability and locality, can also impact the allocation decisions. Some qubits might be more reliable than the others. It could be beneficial to prioritize qubits that are more reliable and balance the workload on each qubit. Some qubits might be closer than the others. Multi-qubit operations performed on distant qubits can therefore induce communication overhead. Ideally, an efficient qubit allocator must make decisions based on program structures and hardware constraints and reuse qubits discretely. 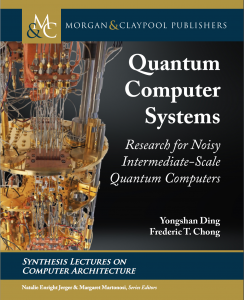 Yongshan Ding is a 4th-year graduate student on the EPiQC Project advised by Fred Chong. He is co-author (with Fred Chong) of the Synthesis Lecture in Computer Architecture — Quantum Computer Systems: Research for Noisy-Intermediate Scale Quantum Computers.  He will be on the academic job market this year.