The Importance of End-to-End Thinking in System Design 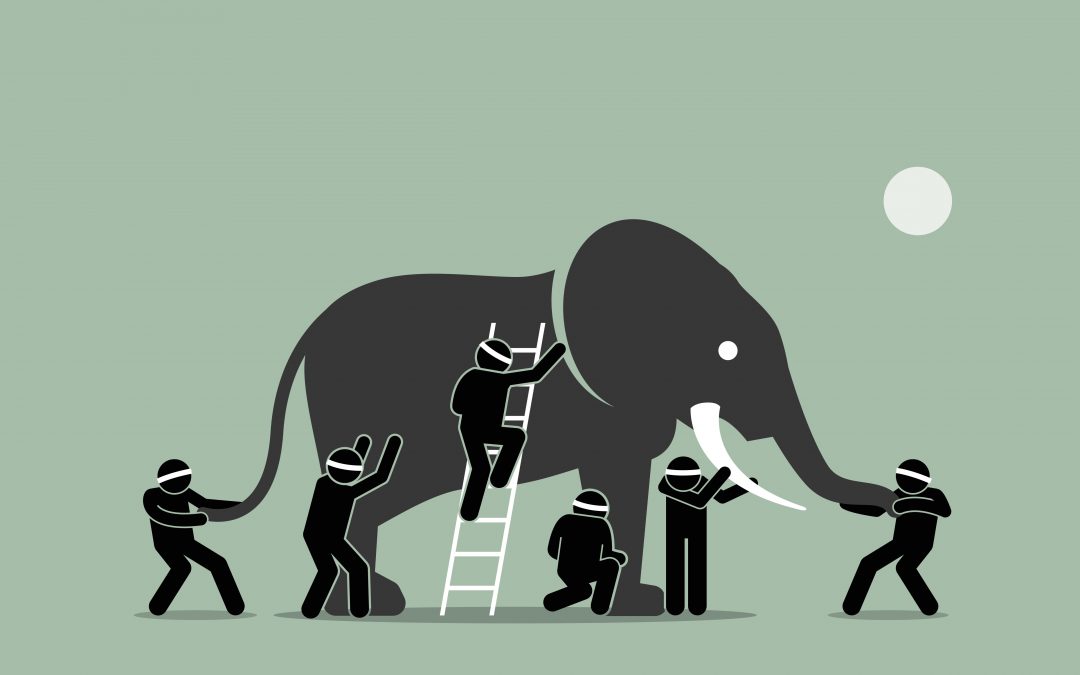 I once attended a talk by Yoky Matsuoka when I was young – so young, in fact, that I don’t remember when or where the talk was.  What I do remember is her telling the story of designing a prosthetic hand.  She had encountered previous designs where the designers were so bent on creating every mechanical degree of freedom possible, that by the time the joints of the hand and all the cabling required to maneuver the hand was inserted, not only had the hand lost much of the degree of freedom it was supposed to have due to lack of maneuvering space, but there was also no room for the microcontrollers to actually control it.  Thus, the degrees of freedom were physically there, but functionally inoperable.  She, on the other hand, was determined to design a maximally functional hand, thus thinking about the design in a more end-to-end manner.  This anecdote has stuck with me ever since.

In our field of computer architecture, I occasionally encounter proposals that miss the end-to-end picture.  I once saw a presentation from someone proposing a scheme which kept track of history in order to make future predictions.  The experiments involved keeping track of 2, 3, or 4 samples of history, and using the average of the stored history to make a prediction.  The graphs showed that a history of 3 had the best results, and so the person recommended a history of 3 and dividing the sum of the values by 3 to form the prediction.  This is a prime example of lacking end-to-end thinking – the marginal improvement of a history of 3 vs 2 or 4 could not possibly outweigh needing to implement a divider just for this predictor in the total system – the area and power impacts in comparison to a shifter make it clearly the wrong answer – but only if you look end-to-end instead of just at the results in a graph.

The tension here is that as systems get larger and larger, it becomes impossible to consider the entire system end-to-end the whole time.  Here at Microsoft in Azure, we operate datacenters in more than 60 regions across the globe, comprising 160+ datacenters connected, arranged into regions, and connected by one of the largest networks on earth.  It becomes very difficult to consider what a processor widget here might do in the context of this enormous global system.  So what is a processor architect to do?  How can one think about the sorts of problems to solve when the end to end system is many, many, many layers of abstraction broader than the proposal at hand?

The following are my tips for evaluating the value of an idea, particularly when the details of the total system may be obscured (i.e., understanding the whole thing is above your pay grade).

In this world, where a processor is a participant in a much larger system, my advice is to consider whether a proposal is making the platform better.  For example:

When a processor is no longer the top-level system to be designed, then while performance and power remain important, improved value to the larger system in terms of meta-metrics like manageability, security, debuggability, and availability should also receive top billing.  To be more general, when designing any system, it behooves the architect to look up, down, left, right, and pop out a few levels to ensure that there is consideration of end-to-end implications.  We don’t want to be like the story of the blind men with the elephant – feeling the trunk and declaring that elephants are shaped like snakes.

About the Author: Lisa Hsu is a Principal Engineer at Microsoft in the Azure Compute group, working on strategic initiatives for datacenter deployment.