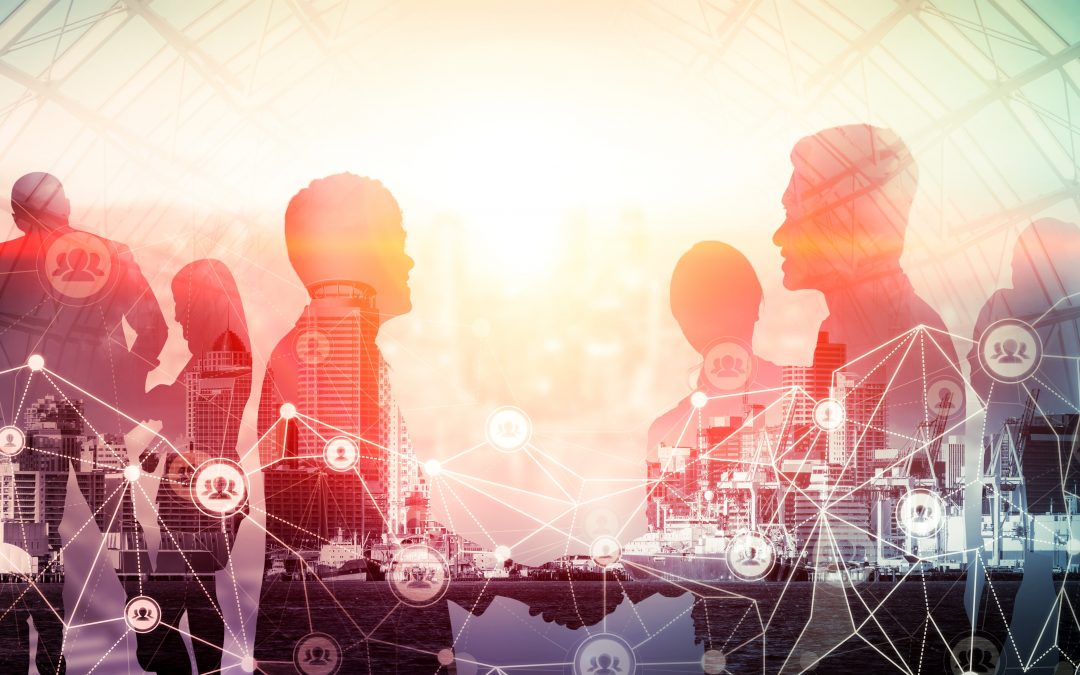 ASPLOS is the first major conference in our community that was held virtually for a second time since the onset of the COVID-19 pandemic. With a whole year to prepare and adapt to the reality of online conferences, ASPLOS-XXVI lived up to the challenge, bringing many refreshing changes and putting together an incredible online experience of unprecedented wealth. The conference was spread out over two full weeks, with sessions widely distributed within each day. This time management innovation created additional time for the introduction of new components and made the conference more equitable, allowing people across the globe to participate live in at least some of the conference’s components.

The first week was dedicated to five workshops and eight tutorials, which, despite the MICRO deadline at the end of the same week, were well-attended. The main program featured 75 papers, three keynotes, two interviews, an industry panel, a Q&A session with the PC chairs, and a range of networking/socializing opportunities, including two virtual excursions.

In the first keynote, Chris Lattner, Senior VP of Platform Engineering at SiFive, talked about the future of compilers in the era of hardware-software co-design and specialized hardware. Drawing parallels with Hennessy and Patterson’s 2018 Turing Award Lecture on the “golden age for computer architecture”, Lattner made the case that our post-Moore era is also a golden age for compiler design, for the same underlying reasons computer architecture is thriving. A growing problem is extreme fragmentation in the tools we use to program the gamut of emerging hardware, which is a major obstacle to innovation. We need unifying theories for well-defined interfaces and abstractions, leading to improved modularity and productivity. Lattner highlighted the MLIR compiler infrastructure, which is starting to unite the industry of programmable xPUs, as a promising effort on that front.

The second keynote by Dongmei Zhang, Assistant Managing Director of MSR Asia leading the research areas of data intelligence, knowledge computing, information visualization, and software engineering, focused on the evolution in datacenters from software analytics to cloud intelligence. Zhang gave an overview of her team’s ongoing research, which heavily relies on applying AI and ML techniques to extract actionable knowledge at massive scale. Two concrete use cases she focused on were disk failure prediction at scale (100s of millions of HDDs) and predictive VM pre-provisioning to minimize VM spinup latency. Overall, the keynote demonstrated the team’s strong data culture and data-driven mindset.

The third keynote was particularly timely, as it focused on enlisting data science for the fight against the COVID-19 pandemic. Nuria Oliver shared her recent experience as the Commissioner for the President of the Valencian Region on AI Strategy and Data Science to fight COVID-19 in Spain. Oliver’s captivating story included the effort of putting together a multi-disciplinary scientific team to monitor the pandemic’s course and drive better decision making by bridging the gap between raw data and decisions made by policy makers. The team developed rapid solutions on several fronts, including human mobility modeling, development of epidemiological and predictive models, and large-scale citizen surveys. The keynote included a lot of fascinating statistics and insights from the collected and analyzed data. Oliver’s COVID-19 task force did not only play a decisive role in the mitigation of COVID-19’s spread in Spain’s Valencia region by shaping the policies local authorities put in place, but also achieved international fame: the team won the international XPRIZE competition on accurately predicting COVID-19 cases over time in 236 countries.

The program included a great lineup of 75 papers divided into 25 30-minute sessions. ASPLOS-XXVI introduced a new paper session structure: each session featured three papers, starting with three 5-minute talks followed by a shared 15-minute Q&A. This structure allowed for a panel-like Q&A session with the papers’ presenters, resulting in dynamic and lively discussions.

Seven papers received the ASPLOS distinguished paper award and two papers were recognized for the outstanding quality of their submitted artifacts. Finally, four papers were recognized with the ASPLOS Influential Paper Award: “A VLIW Architecture for a Trace Scheduling Compiler” by Colwell et al. (1987), “The Cache Performance and Optimizations of Blocked Algorithms” by Lam et al. (1991), “Improving the Accuracy of Dynamic Branch Prediction Using Branch Correlation” by Pan et al. (1992), and “Value Locality and Load Value Prediction” by Lipasti et al. (1996). Eligible for the Influential Paper Award were all ASPLOS papers from the beginning of time (i.e., 1982) until 2011.

A direct benefit of expanding the main conference’s duration to a full week was the opportunity to enrich the program with additional events. A newly added component was live interviews with influential people in our community. To that end, ASPLOS featured two wonderful interviews: Timothy Pinkston (USC) interviewed by Russell Joseph (Northwestern University), and Kathryn McKinley (Google) interviewed by Steve Blackburn (ANU). Both Pinkston and McKinley reflected on their career arc, shared personal experiences, and took questions from the live audience. Pinkston focused on the importance of advancing Diversity, Equity, and Inclusion in computing and engineering, and extended a call to action to the whole community. A key takeaway from McKinley’s interview was that Computer Science research is more about the people you work with than the machines you work on.

Program chairs Christos Kozyrakis and Emery Berger held an “Ask a Program Chair” session, where they shared their experience in putting together the conference’s program and opened the floor to the audience, taking PC-related questions, both general and specific to ASPLOS-XXVI.

The conference concluded with a panel on industrial research, featuring panelists Carole-Jean Wu (Facebook/ASU), Azalia Mirhoseini (Google Brain), Ranjita Bhagwan (MSR India), John Carter (IBM), Dejing Dou (Baidu Research), and moderator Ricardo Bianchini (MSR Redmond). The panelists gave a brief overview of the research environment in their respective companies, and held a discussion focused on the similarities and differences between academic and industrial research, where these worlds collide, where they meet, and what are the most effective ways for industry-academia interaction and collaboration.

One of the key drawbacks of virtual conferences compared to their in-person counterparts is the lack of networking opportunities. ASPLOS-XXVI made significant progress on that front, offering a plethora of social interaction modes, spread throughout the conference’s duration. The main social events were two virtual excursions within the Gather.town platform. The platform constructs a virtual environment reminiscent of arcade video games and provides the user with control of an avatar. As avatars approach each other, they can have direct audiovisual interaction, approximating a real-world gathering where people freely move in physical space. Although I could not locate the bar to turn in my drink vouchers, these virtual social events were a fun experience and quite effective in their goal: I got to catch up with colleagues and friends I hadn’t seen in over a year and also had the pleasure of meeting quite a few new people in the community.

In addition to Gather.town, online social interactions were made possible and fluid through the Clowdr platform. Every paper session was followed by a break-out room, where the audience got the chance to meet and directly talk to the presenters. In addition, the use of Clowdr’s “Shuffle” feature would get conference attendees randomly paired for a few minutes for quick introductions. Finally, the MASA (“Meet A Senior Architect”, or, according to General Chair Tim Sherwood, “Meet A Senior ASPLOStect”) program helped student attendees make connections and receive personalized mentoring, by matching each of them to two senior members of our community for 1-on-1 meetings.

Overall, despite the suboptimal aspects of virtual conferences, the silver lining was that ASPLOS made the most of the online format by offering an incredible wealth of content. Kudos to all the organizers for an impeccably organized, extraordinarily lively, and stimulating ASPLOS-XXVI!

About the author: Alexandros (Alex) Daglis is an Assistant Professor in the School of Computer Science, College of Computing, at Georgia Tech. His research interests include computer architecture, datacenter architectures, and network-compute co-design.