Statement on Diversity at MICRO-50 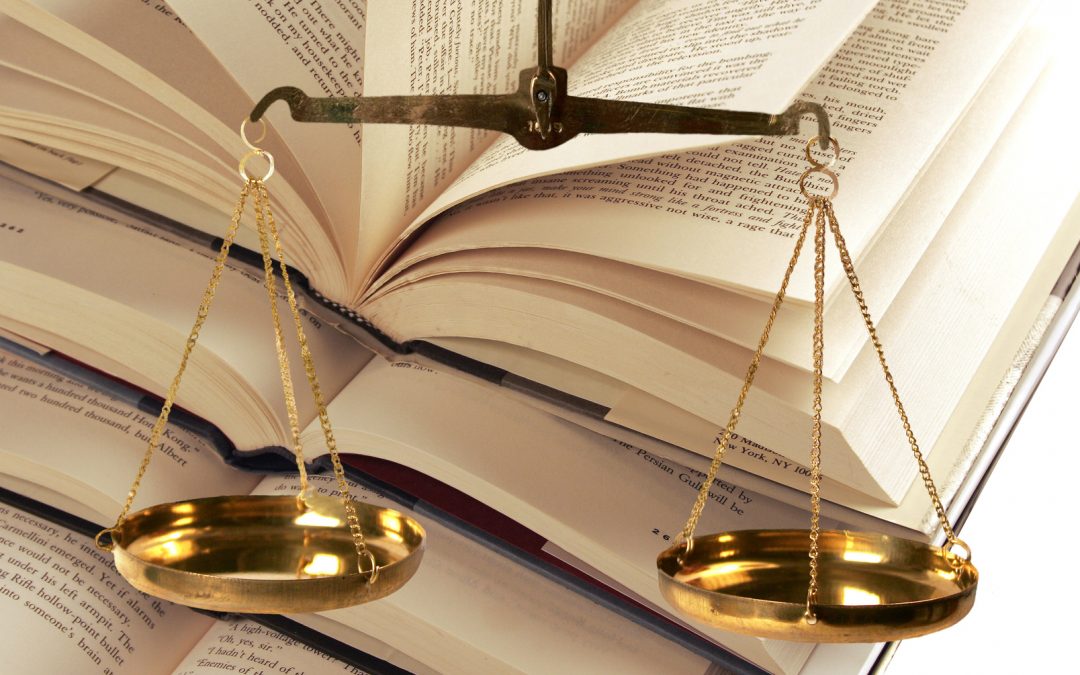 Several of us reached a “flashpoint” after  reading a SIGARCH blog post about gender diversity and then seeing aspects of the MICRO-50 conference program including an all-white-male panel entitled “Legends of MICRO.” We felt we needed to take public, visible action to express our concerns. Through email and social media posts, a core group of collaborators and supporters on these issues took shape:  Natalie Enright Jerger and Kim Hazelwood via their blog post, Kathryn McKinley through her email to the MICRO-50 conference chairs and steering committee, Sarita Adve in her purview as SIGARCH Chair (different from SIGMICRO which sponsors the MICRO conference), and myself through two tweets about MICRO that called for ACM and IEEE action.

Over the five days from the initial “flashpoint” to the Legends panel itself, we found our initial sharp reaction honing itself into something more strategic and productive.  I wrote 7 iterations of a statement to be read at the beginning of the panel. Each statement responded to feedback we received from a broad cross-section of the community including program and general chairs of current and past MICRO conferences, and many other men and women.  As the statement iterated, we gained more and more supporters:  male, female, junior, senior.  We requested and—eventually—got a 5-minute slot to read our final version of the statement (see below) at the beginning of the Legends panel.  The majority of conference attendees signaled their support by standing with us as the statement was read.  The SIGMICRO business meeting today will include these issues on its agenda and we hope to make progress.

The teamwork and collaborations that led to this simple but important publicly visible statement of concerns, coupled with the outpouring of support we have received from all factions of our community speak to the intrinsic strength of our community and energize us as we move forward to address these concerns. If you agree with the statement below, we would value your endorsement in the comments section of this post and if you are at Micro, we look forward to seeing you at the business meeting.

Text of the Statement

This statement is the result of a deeply collaborative process over the past few days, and I want to thank the core colleagues who worked with me on it.  They are standing here now.

I am Margaret Martonosi from Princeton University.  I stand here with respect for the technical ideas and innovation this conference community has generated over the years, and—true to this panel’s topic—a sense of retrospective for the conference’s history.

To introduce myself briefly: I’ve been a publishing member of the MICRO community for nearly 20 years, have two MICRO best paper awards, am in the Micro Hall of Fame, have served on the PC several times, have been general co-chair of the conference, and was introduced last year as the first female keynote in MICRO history, although happily I just learned yesterday that I am actually the second.

I’ll start by stating a basic belief I feel we all share:  that the MICRO research community benefits when it can attract and nurture a rich pool of talent.  And admittedly like other conferences, MICRO faces challenges due to a lack of diversity in the overall pool of computer scientists, and on the hardware side of the field in particular.

The MICRO conference has its own unique culture though, and that includes being perceived by some to favor so-called insiders.  Intertwined with that perception is a concern about the diversity of the conference community along different dimensions: gender, racial and ethnic diversity yes, but also by academic lineage.

Thanks to double-blind reviewing and the care this community places in its review process, we don’t see these issues in paper selection, but they do appear in other technically prestigious conference roles.  For example, many attendees were not even born yet when MICRO had its last female Program Chair in 1991.

Why be so public? Why not find a quieter way to work on this?  I raised some of these issues 2 years ago with members of the MICRO community including at least one member of the MICRO SC.  I provided a list of 48 women’s names at different seniority levels that could be considered for a range of conference roles such as PC chair, PC membership, or keynote.  But we have not seen the quiet route result in sufficient, substantive change, and I am concerned that newer researchers in our community may believe there is tacit approval of the status quo.  So today, we step to the microphone instead.

The steering committee of a conference should steer the conference into the future. It should reflect and cultivate the values and norms of the community.    We believe the steering committee must show leadership in helping the conference move away from the sense that there is an insider’s edge, and towards a stance where researchers can feel they will be welcomed and treated fairly regardless of their gender, their ethnicity, or their academic lineage. Our conferences must acknowledge how a diverse set of viewpoints can lead to the most useful and thought-provoking technical discussions.

These statements are supported by those standing in this auditorium today, and by others who could not be here today, including members of the MICRO Hall-of-Fame, and previous conference chairs.  We have concrete ideas for how the incoming steering committee leadership can help bring about substantive change to make MICRO a leader on diversity and inclusion and can consequently benefit technically.  I don’t want to derail the panel, so we won’t discuss this here.  Rather, we plan on discussing these ideas with that leadership during this conference and time permitting, at tomorrow’s business meeting.

About the author: Margaret Martonosi is the H. T. Adams ’35 Professor of Computer Science at Princeton University, where she also directs the Keller Center for Innovation in Engineering Education.  She is currently co-chair of CRA-W, and a former SIGARCH Vice-Chair.  With her co-authors, she received the 2015 ISCA Long-Term Influential Paper Award.  She is an ACM and IEEE Fellow.